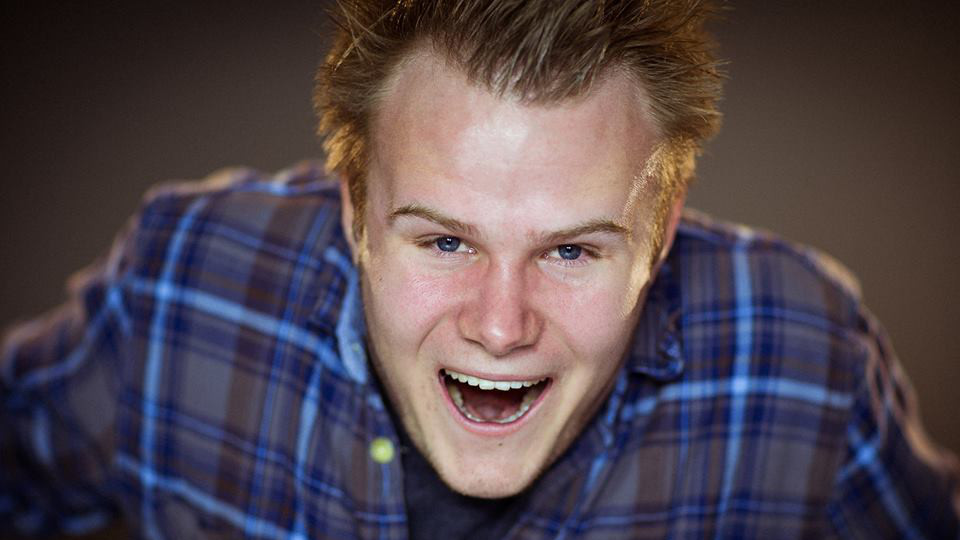 Summer interns can easily end up with the most boring jobs but not at Vivaldi. Interns here get the liberty to experiment and play around with different tasks every day. And not just play but implement.

I spent the first weeks in the QA team getting to know the different products and functions. Towards the end, I started to dig into the code and learn JavaScript and React.

Internships at Vivaldi last two months. Being here for this length of time means you get to know the product really well. I’ve been using Vivaldi for three years, and I think I have a general understanding of how most (known) features work. But where the real power of the browser comes in is when you actually start digging into the smaller details.

To give you one example, I’ve always used shortcuts to move back and forth between open tabs. As a very visual guy (I am a frontend development student), I’ve always liked the Tab Cycler but I never remembered to use it. So what I wanted to try was to configure the Tab Cycler to move between tabs. It worked and it was a very nice surprise! After getting to know the larger things, it’s the small things that can surprise us. At least me.

Vivaldi is open to ideas

The Vivaldi team is very open to new ideas and everyone’s happy to discuss when you pitch an idea. Which is what I did and they not only said “yes” but – with some guidance – let me implement a few things.

My questions were always welcome and it’s really awesome that people took the time to explain and help out whenever I was stuck on a problem.

I am proud to say that you’ll see the results of those ideas already in the next Stable release and we’ll talk more about it at that point! For now, I just want to say that one of the tasks I worked on improves the way you use Web Panels (to be frank, when I started using Vivaldi, I never understood what Web Panels were used for and it took me a while to understand their full potential).

The other improvement is to do with Vivaldi’s History and adds to functionality the browser already has. One of my good friends from QA and a fellow intern, Knut, pointed out that it would be nice to add this functionality, so I worked on it and we implemented it as an extra. You can check it out in the next Stable release.

Working at Vivaldi for the summer has been a truly amazing experience. Other interns have already said this but I’ll say it again – people are super friendly and passionate about their work.

I’ve also just found out that I will be staying with Vivaldi on a part-time basis while continuing my studies. I am thrilled and look forward to working with the team to make the Vivaldi browser even better!

Read more from our interns:

Vivaldi users get attached to the product

An environment for friends