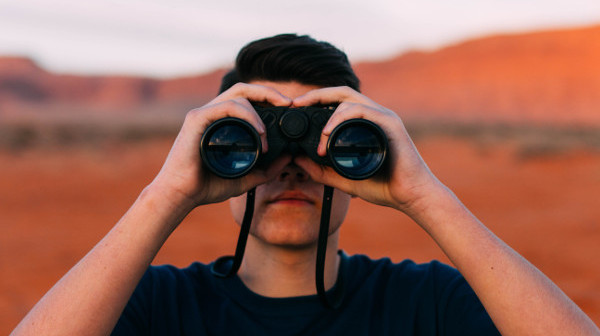 Have you wondered about the difference between the Snapshot and the Stable versions of Vivaldi? Here’s a bit of guidance.

Snapshots are work-in-progress builds that are available for anyone to download and test.

When we finish a new feature, we first test it internally. For this we rely on the help of our community – in particular, a small group of Vivaldi supporters called the Sopranos who test new builds every day.

Once we are happy with a new feature, we release it in a Snapshot. With a Snapshot, you are the first to use the most up-to-date version of Vivaldi and to test-drive some really cool features.

However, there are some drawbacks to this. Since this is the first time the new feature is tested by a large number of people, it’s possible that you encounter some bugs that need fixing.

In fact, we rely on Snapshots being tested by as many people as possible, so that we can fix most bugs before the feature is released in a Stable version. Our QA team reads through bug reports and messages and works with this feedback to make the necessary fixes.

Current features can also break in a Snapshot (the so-called regressions) and this is another point to consider before switching.

We recommend Snapshots to developers and advanced users who want a sneak peak of the features we have in store for the final release, while at the same time being patient with us as we debug and improve further.

We usually release one Snapshot per week and it can take us a few weeks to polish a new feature and prepare it for the Stable release. You can follow the development and leave comments on our Snapshots blog.

Get the latest Snapshot

Our aim is to release a new Stable version of Vivaldi every six weeks. This release cycle is dependent on Chromium releases, as well as on security updates. We also want to make sure that every Stable release includes a set of useful features.

When we release a Stable version, we introduce the new features already tested and polished in Snapshot.

If you don’t like experimenting and prefer that your software simply works, your best choice for day-to-day browsing is our Stable version. The Stable version is what most of you use on a daily basis. You can download it from Vivaldi.com. Once you are running Vivaldi on your computer, it will automatically update to the new version when it’s available.

A word of caution, if you try out a Snapshot and then switch back to Stable that could lead to a corrupted profile on some platforms, so beware.

Get the latest Stable

Best of both worlds

This is possible albeit not on all platforms. If you are on Linux, you can run Snapshot and Stable side by side and enjoy the benefits of both.

On Windows, you’ll need to download and install one of the two versions as a standalone version. Check out our Help Pages for instructions on how to do this.

Running both versions on macOS is currently not possible without a hack. We strongly advise against this as the two instances partially share some profile data even if one or both are standalone.

A standalone version can be used for testing a specific setup or version, without touching the system-wide settings (profile). It can also be used to create a portable (USB install) of Vivaldi that you could store on an external disk, for sharing between computers. The portable install, while working fine on one machine, will not carry any passwords to another machine because the passwords are stored with OS encryption and work only on the initial machine where the standalone install was created.