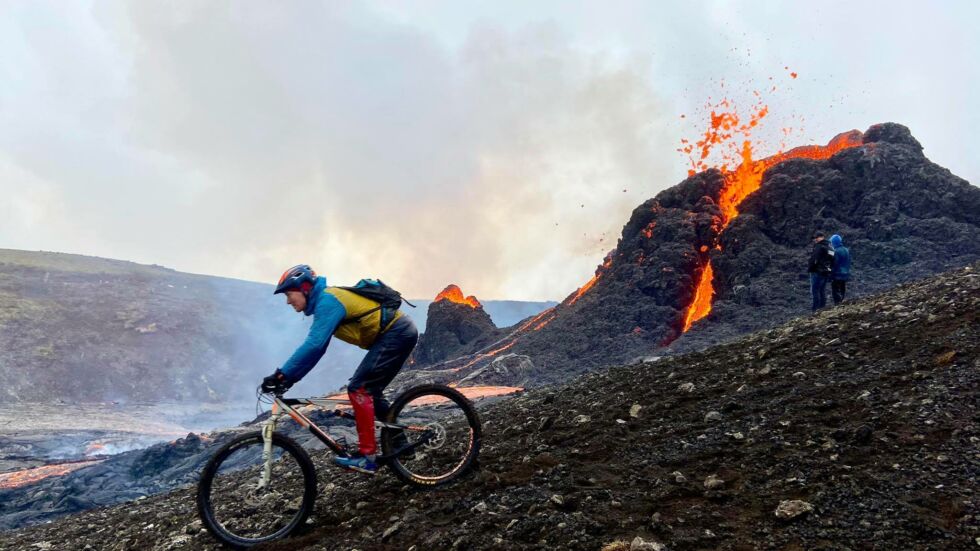 Geir: Hey Arnar, is that lava outside? I am off for a stroll.

Not a very typical conversation, right? But such is life when volcanic activity takes over in Iceland. The Vivaldi office in Reykjavik is no exception.

Normally, it would be natural to worry. Not in Iceland.

Everything works out in Iceland, even volcanoes!

On this island, volcanic activity is a fact of life. The phrase þetta reddast (pronounced “thet-ta red-ust”) is synonymous with the Icelandic way of life that roughly translates to the idea that everything will work out all right in the end.

Sometimes þetta reddast literally means that you don’t know which way the lava will flow.

Since last Friday, the lava has been flowing, literally.  A dormant Icelandic volcano erupted near Fagradalsfjall after 50,000 recent earthquakes – and led to beautiful orange and red skies.

The minute the hues of the sky changed color, our colleagues in Reykjavik started sharing their experiences through photos and videos of close-ups and strolls around the eruption site.

“Reykjavik is located on Reykjanes peninsula which is on the Atlantic ridge and therefore constantly being torn apart. Luckily we have not had volcanic eruptions here for about 800 years but last Friday night that changed. It was obvious right away that this is what we call a tourist-friendly eruption. Me and a couple of friends cycled and hiked through rugged trails and non-trails to get there yesterday morning (Saturday). In short we spent most of the day there getting the forces of nature directly through all the senses. But pictures say more than I can say.”

Wait, did they call these “cute little eruptions”?

Though considered small, the eruption created a fissure about 1,640 feet long, and spewed more than 10 million square feet of lava, sometimes in fountains reaching heights of more than 300 feet.

Indeed, Geir’s captivating experience even made it to tech publication Cnet.

Not a usual trek, a volcano trek

Most of our team members in Iceland – Arnar, Isak, Gudmundur and of course Geir – did not miss the opportunity to trek to the eruption site, making it look like a simple picnic trip. Well, some cupcakes also made a sneaky appearance in their footage of the trek.

Since the eruption, our Slack channel is oozing bright orange and red footage. There is excitement. There is restlessness. There are even recommendations on which hiking shoes to wear, which road to take and of course, the unpredictable weather.

When asked on how to get to the site, Gudmundur (Gmg) from the Mail Team instantly said:

It’s at least 20k from the Blue Lagoon. It is better to have good hiking shoes to do the rocks. Started Strava too late and it was acting weird so not positive.You can make it easier though by going to Grindavík and walking on the road instead of the path.

The spectacular lava show is an inspiration for many including our designer Henrik Helmers who works out of Norway. He created an exclusive ‘Fagradalsfjall’ Vivaldi Theme. Catch the settings in his tweet.

The eruption site, an amphitheatre of sorts

The last few days have been nothing less than hypnotic for many across the globe, including all of us at Vivaldi. Nature is powerful.

These real life experiences and astonishing footage from our colleagues stunned us – a welcome break from fighting annoying bugs, reading through feedback on our recent speedy release or simply getting a snapshot ready for testing.

Getting so close to an eruption site can shake you to the core. But Icelanders take it in their stride. Music artist Bjork who hails from Iceland echoed the sentiments of her fellow country folks:

YESSS !! eruption !! We in Iceland are sooo excited !!! We still got it !!! Sense of relief when nature expresses herself !!!

But when we asked Geir about his takeaway from the adventurous experience, he replied.

It is fascinating to see new land being formed.

Words from a developer. Positive. Wise.

Fascinated by the volcano? Watch the live feed. 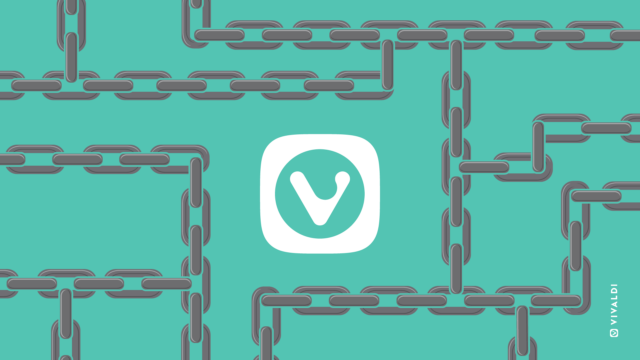 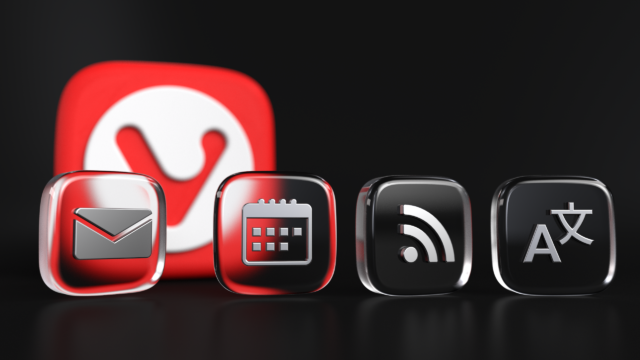 Follow-up: The sweet smell of anticipation 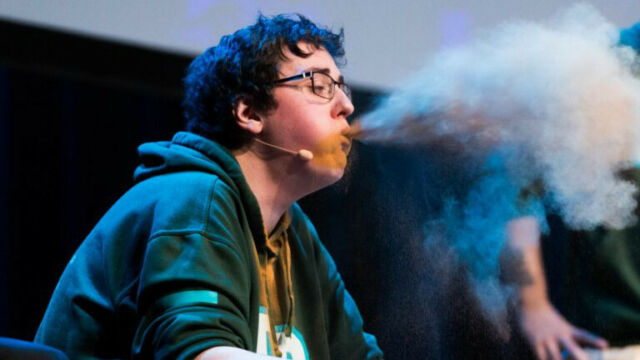 Who on earth is Prebz (and why should you care)