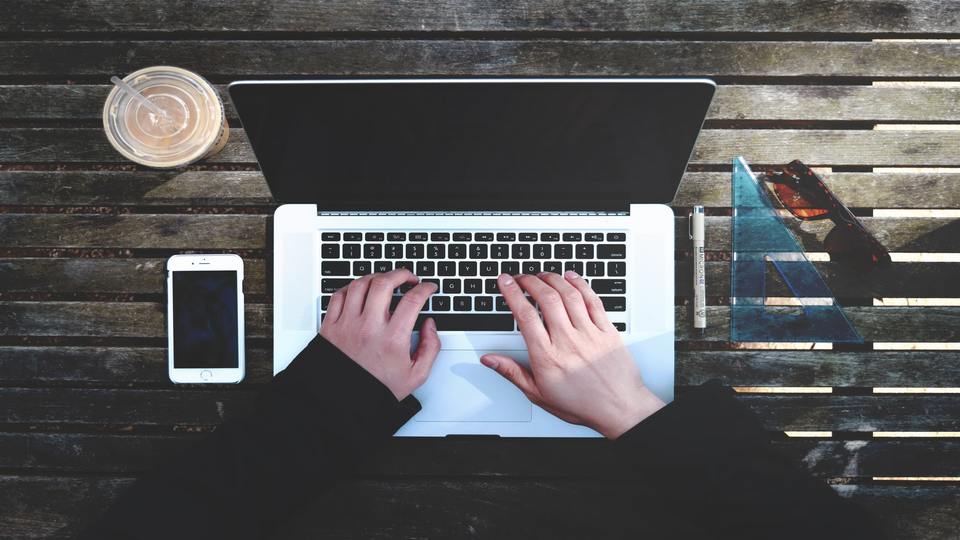 Bruce “Ayespy” Hamilton, one of Vivaldi’s Sopranos and forum Moderators, says that he’s a user who, through curiosity and long familiarity, pretty much gets how the web and browsers work, but who does not stray far from what is familiar. This is his story:

I had up until that time been using Opera for the prior 16 years or so but had become disenchanted with it when it abandoned its original emphasis on versatility and configurability. When Opera switched engines from Presto to Blink it ceased to be ‘my’ browser and became one adhering to simplicity for ‘the masses’. Literally millions of Opera users seemed to feel the same way I did, and either fled to another harbor or hung on in desperation hoping the old Opera would make a comeback on the new engine. I was one of these latter. Then on the Opera blog, someone mentioned that Jon von Tetzchner (co-founder of Opera who had parted ways with the company a couple of years or so before) had introduced Vivaldi to the world, so I had to go look.

It was like putting on an old pair of shoes. Comfort and familiarity. The new browser was still pretty rudimentary, but it came right out of the gate with options that I had been missing dearly for the whole time I had been using the ‘new’ Opera, and which had seemed impossible to implement (or forbidden by the new management to implement) using the Chromium-based engine. Jon’s new browser had struck a chord with me on the first try.

I’m a user who, through curiosity and long familiarity, pretty much gets how the web and browsers work, but who still has my habits and my ‘comfort zone’ and does not stray far from what is familiar to me, preferring the low-effort mode of trying to stick to what I’m used to. In that light, though Vivaldi in its fourth year is already miles ahead of other browsers in the adaptations it *can* make to user preference, the things that are my favorite features are still those that I loved in the old Opera, and that the new Opera took from me:

Compliance with my personal preferences in appearance and workflow, and the ability to see/not see and use/not-use what I want. I have my bookmarks toolbar at the top showing icons only, just as I like, and I have my tabs arranged vertically on the right, just as I like. I have a color scheme (theme) and background image that suit me. I have the few mouse gestures that I use, and they work as I expect. I have the colors, shapes, and backgrounds that I like in the UI, and can change them at will if I get bored. If I want any of these items to be different from the way I see them now, I *can*.

This makes it so that I can retain a quiet mind, adapting the browser to me, and not vice-versa. As someone who works and pursues my livelihood in. my. browser. all day every day, it is hard to overestimate the value of comfort and ease within that environment. My stress level is reduced using Vivaldi. Hence, I will probably live longer.”

Photo by rawpixel on Unsplash.