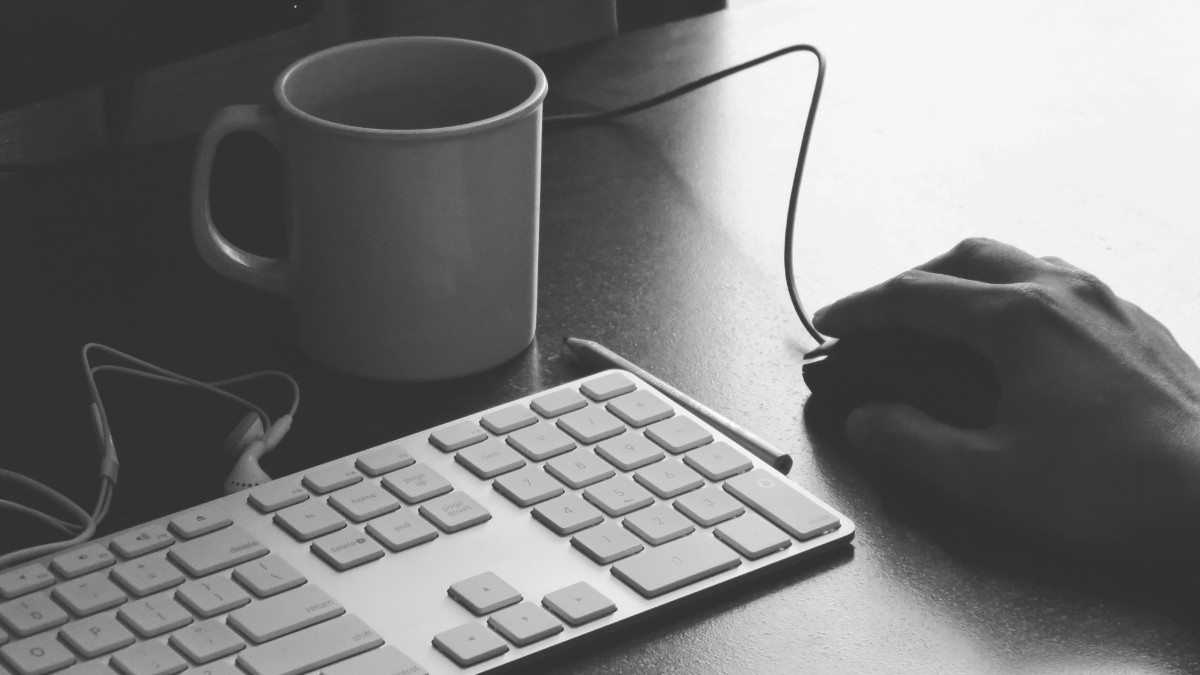 Greg (xyzzy in the Vivaldi Community), one of Vivaldi’s Sopranos and forum Moderators, says that he’s been using Vivaldi since the first public Technical Preview in 2015, a time when the web browser landscape was changing and many of the established browsers were struggling to remain relevant. This is his story:

“I’ve been using Vivaldi since the first public Technical Preview. Back in 2015, it was a rather dark time in the world of web browsers. Opera had completely changed direction, Firefox was in decline (and its new Australis UI was awful!), Google Chrome was eating up market share, and desktop web browsers were seeking feature parity with their stripped-down mobile counterparts. There were no longer any good cross-platform web browsers out there that catered to advanced desktop users.

Then came Vivaldi. It was different. It was built differently. It was designed with a completely different philosophy that puts its users and usability first. Right from the start, it strived to set itself apart from the rest of the pack.

A team of innovators

In the beginning, Vivaldi was very rough (who builds a browser without a Bookmarks menu?!) but it clearly had a lot of promise. It respected platform conventions; it was the only alternative browser on macOS that put the ‘close button’ on the left side of the tab. Most importantly, Jon and the core development team were innovators; they invented many (most?) of the modern features (that other browsers have copied) that we take for granted today, and they continue their legacy of innovation to this day, all while respecting their users and putting privacy above all else.

It’s hard to pick a specific favorite feature. The Vivaldi browser is simply a delight to use. It has the power and speed of Chromium but was built with privacy in mind. It comes bundled with features that work well together without the need for extensions but can be further enhanced by installing extensions if required. It’s easy to customize and configure to accommodate my needs and preferences. I can browse with it using only a mouse, and I can also browse with it without taking my hands off the keyboard. I love how easy it is to customize Vivaldi’s color scheme to my liking and I also constantly use features like Mouse Gestures, Tab Stacks and Tab Tiling. There’s no other web browser like it.”