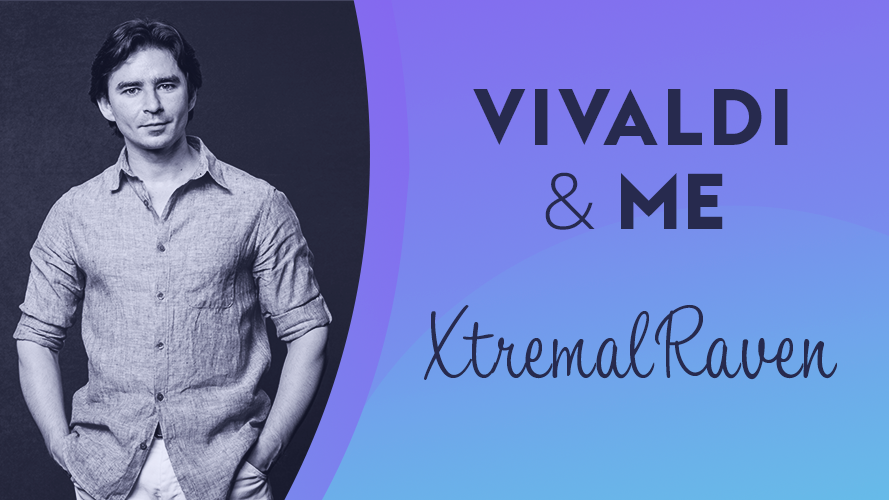 Alexander “XtremalRaven” Shmidt is a back-end developer who writes the software that runs on Booking.com’s servers.

“Somewhere in the cloud, there are actual servers that run the website that shows the page and data to the user. I work on the part that takes information from the users to the database, computes it, and returns something to the users. I am working on an intermediary part of the system,” he says.

Before getting a regular job, Alexander worked on his own project for several years. It was something he built out of passion.

“10 years ago it was very hard to find music on the Internet. You had to go through 20 websites and they redirected you to ads and spam instead of the songs.”

Alexander started hosting music and realized there was a huge demand for this service.

“The first day I uploaded a few songs, my website went down. I expanded the operation, looking for the freshest songs. It was more like a radio station than a regular hosting service – with just the hits for people to download.”

This cool service attracted up to 200,000 visitors a day.

“Some artists even sent me music when they wanted promotion. For a guy straight out of university that was pretty awesome!”

Alexander’s creativity goes beyond music. He’s an enthusiastic photographer and counts photography as one of his most important hobbies. He says that some people think he’s good at portrait photography. That’s probably true as one of his works was nominated for “Best Amateur Art Photo” in a prestigious competition.

“One of the biggest highlights of my life is that I got to take promo photos and did the album art for my favorite singer.” 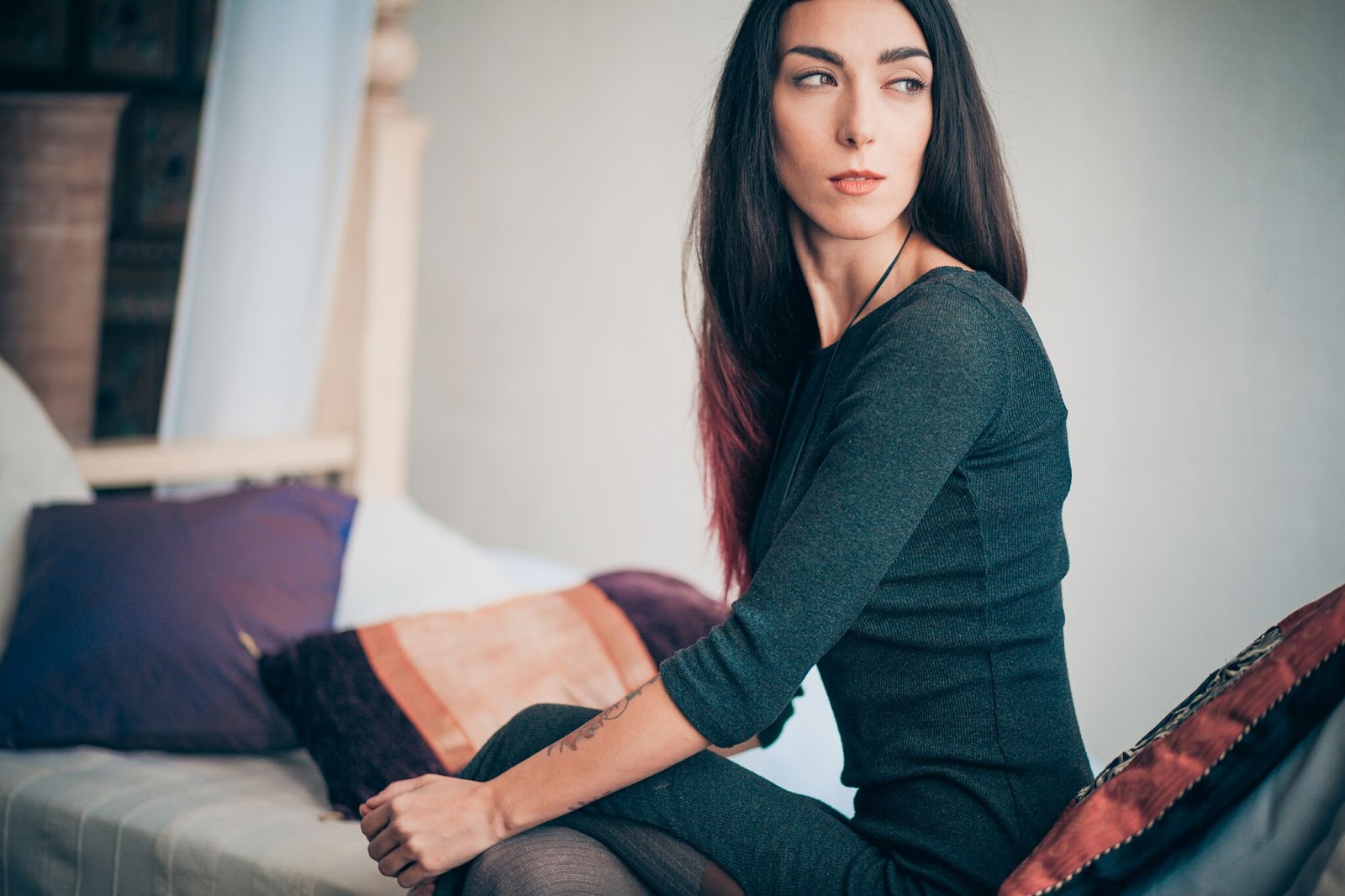 Chills out reading and watching TV

“I’m introverted, so whenever I have the possibility to just hang at home I do that,” Alexander says.

He likes Rick and Morty, the animated science-fiction sitcom. He’s also into science fiction drama Sense8, although the second season was really bad in his opinion.

Alexander also likes My Little Pony, the children’s animated fantasy television series. He got into it when there was hype around the show.

“My favorite pony is the opposite of what I am, it is super extroverted and likes to have parties, always befriending others.”

Likes games with a good story

He hasn’t had much time lately to play games but liked Call of Duty: Modern Warfare 2 for its story.

“It was a cool, ambient experience. You are in the U.S. while it’s being bombed by Russia, you really feel the pain of the American people.”

“I tried last week to play a strategy game, which I loved as a kid. Now everything is multiplayer and strategy games have become harder to play with the time and attention they take.”

Alexander was a fan of the old Opera and when Opera started pivoting he didn’t like it. When he heard Jon was building a new browser, it was literally a ray of light in the darkness.

“Companies don’t build their products specifically for smart work. Vivaldi was building something that wasn’t dumb, with a lot of useful features.”

“It’s hard to say something to a community that’s already great. I think people are already excited, and everybody is already telling everyone about Vivaldi. The message is – do not accept the status quo. Vivaldi has shown that you can fight for anything. If you’re very unhappy about something and you feel it needs to change, if you feel you are alone – you are not alone. There are many examples of things we take for granted, but 5-10 years ago many things were not there. Some people came and built something, so you can live better. Stay excited!”