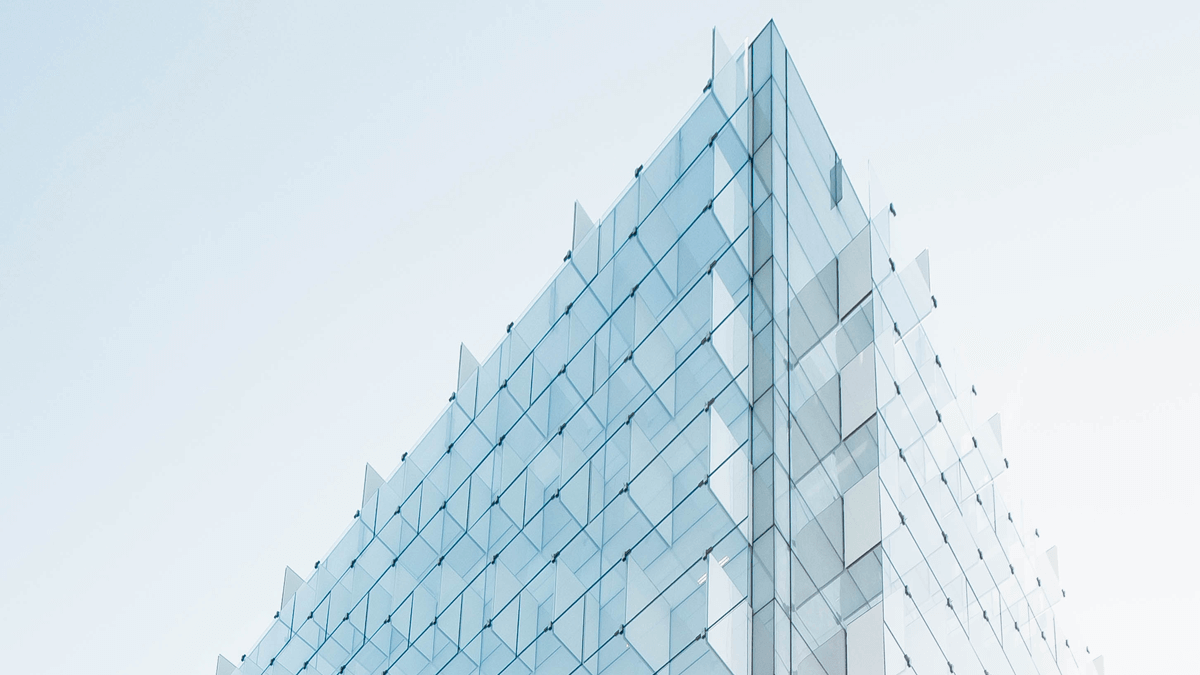 Read this article in Español, 日本語.

We often get asked about the relationship between Vivaldi and Google Chrome. The truth is, while we rely on the Chromium engine (maintained by the Chromium project set up by Google), this is where similarities end. Let’s take a look.

Vivaldi launched in 2015 to make up for the loss of features in other browsers. From the very beginning we’ve focused on building our own, highly customizable UI.

Different browsers use different engines and when it came to picking ours, we found that the Chromium engine code was secure and the most widely used – things that were important to us. Other pieces of code were either unavailable or undergoing significant re-writes. Developing a new engine from scratch would not have allowed us to focus on what mattered to us the most – it would have taken far too long to do and required significant resources. There is a reason why no-one has built a new engine from scratch in 20 years.

The large community around the Chromium project also meant that Vivaldi could benefit from code improvements many developers – including ourselves – report and upstream (Vivaldi devs regularly report issues and are about to start upstreaming code).

With the engine part out of the way, we forged ahead. Instead of using the normal Chromium UI, we focused on building our own based on web technologies. 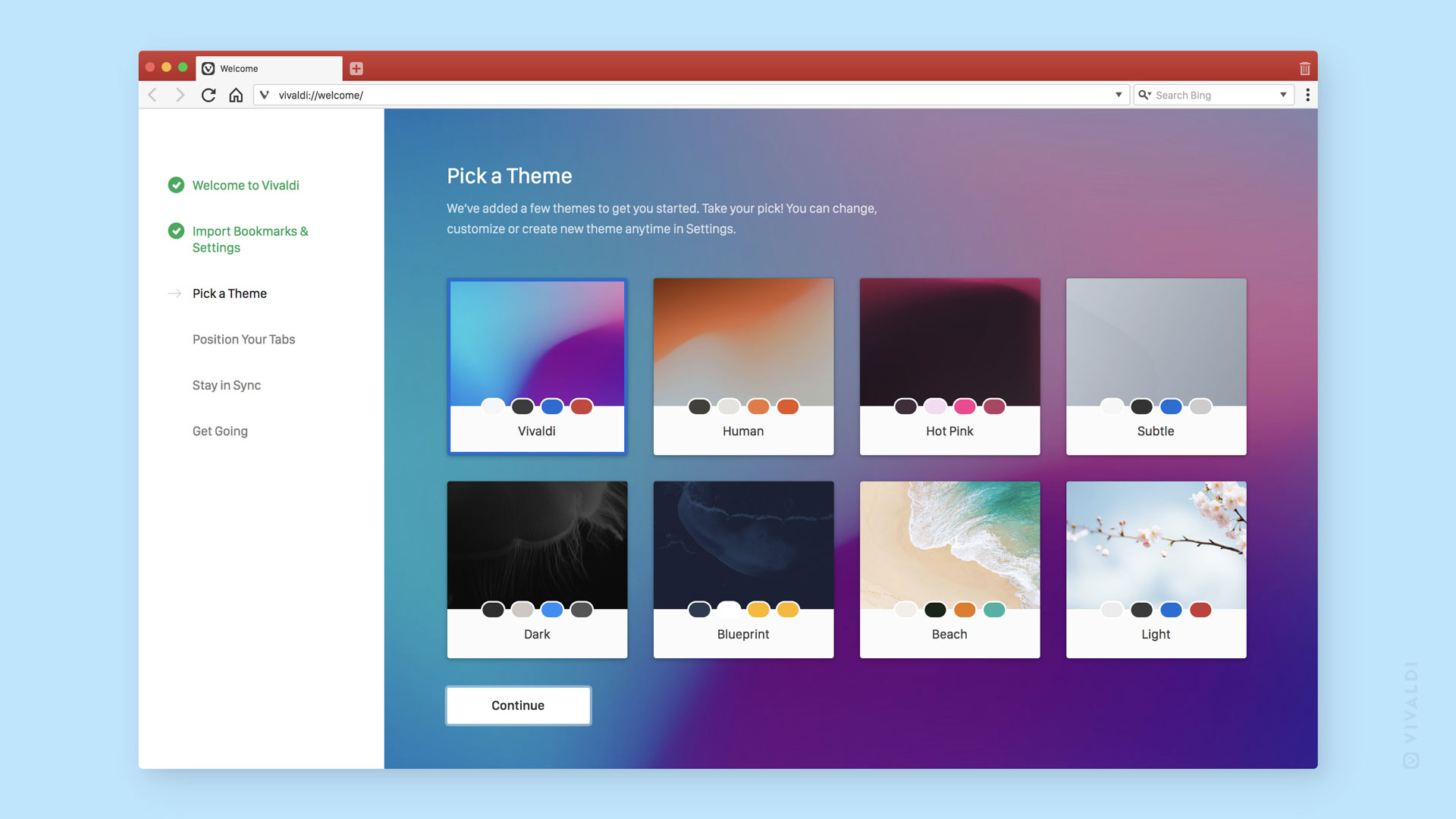 It’s the Vivaldi code that makes it possible to customize the browser to the extent you are familiar with. In Vivaldi, you can pick a background color, an overall theme, play around with the address bar and tab positioning, as well as the Start Pages.

To accommodate those who like to keep a large number of tabs open, Vivaldi supports hibernation for both individual tabs and for tab stacks, freeing resources while the user does not actively use those tabs.

The possibilities to customize Vivaldi are endless and even long-time users of the browser can find features they’ve not explored before.

Unlike Google, our business model is not about collecting massive user data and monetizing. We do not collect usage data. We only try to have a general overview of how many users we have, what OS they run and where in the world they are, on aggregate.

Recently, we introduced our own Sync system to the Stable version of Vivaldi. We don’t use the Google sync server for this and therefore we cannot share data with Chrome. The changes we have made to the engine make it incompatible with Chrome synchronization. With Vivaldi, your data is protected using end-to-end encryption. It took us a while to build our own Sync system but it was important to us out of privacy concerns.

In short, as it’s unable to get any data from Vivaldi users, Google does not benefit from Vivaldi being based on Chromium.

Vivaldi does integrate the Safe browsing API from Google, which checks the site you are visiting against a master list of known suspected phishing and malware sites. This feature can be turned off in the Privacy settings (Settings → Privacy) – just note that you do so at your own risk.

For more on this, check out Yngve’s post regarding the two main reasons Vivaldi accesses Google servers and read our Privacy Policy for more information on how we handle data.

Taking all this into account, how likely is it that down the line we’ll change our chosen engine or develop our own? The short answer is that we depend on the many modifications we have made to the Chromium code, and “translating” these to a new engine would not make much sense. At least not at the moment.