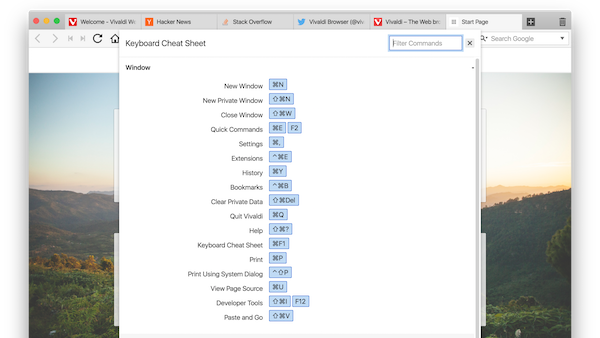 Here at Vivaldi, we use shortcuts all the time. This is why we not only give users so many shortcuts out of the box but also the ability to customize each one to their own unique preference.

Be a master at multitasking when needed

Sometimes, multitasking is required in life. For example, when you are coding, writing reports or doing some research, it’s common to end up juggling dozens of open tabs at once. Knowing the right shortcuts allows you to easily find the tab you need in less than a second.

Be more efficient and save a lot of time

It’s no secret that using shortcuts makes you more efficient at doing certain tasks on your computer, because you’re not unnecessarily reaching for a mouse all the time. Once you learn the lot of them, you’ll definitely notice a boost to productivity.

Ever heard about RSI (Repetitive Syndrome Injury)? It’s an injury that’s caused by doing repetitive task and many people develop RSI in their mouse hand. Dorsiflexion is often to blame, which is when you rest the heel of your palm on the desk and raise your fingers to use the mouse. You may be able to cut down on your mouse usage by using keyboard shortcuts instead. By alternating mouse and keyboard usage you can reduce the risks of RSI.

Obviously there are many shortcuts available and it can seem overwhelming at first. To make things easier, we’ve made a handy little shortcut for this. Just press Ctrl + F1 (Windows & Linux) / ⌘ + F1 (Mac) to get a complete cheat sheet of the keyboard shortcuts available in Vivaldi. You can also find it by pressing Ctrl + E (Windows & Linux) / ⌘ + E (Mac) to open quick command and then search for ‘Cheat Sheet’. 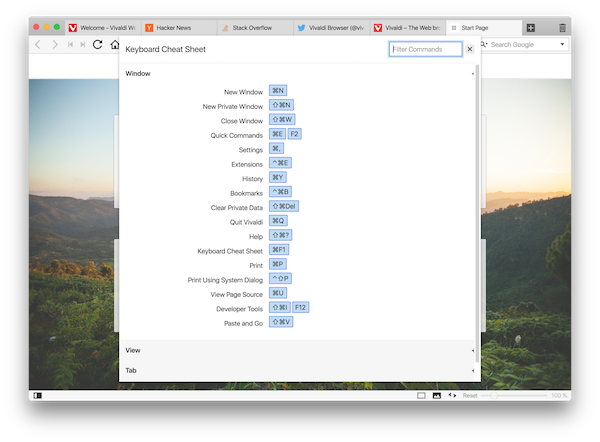 Also below are a few of the Vivaldi team’s favorite shortcuts:

Atle (Designer on Mac) is fan of:

Gaëlle (Community Manager on Mac) needs a quick way to navigate between tabs so her solution is: 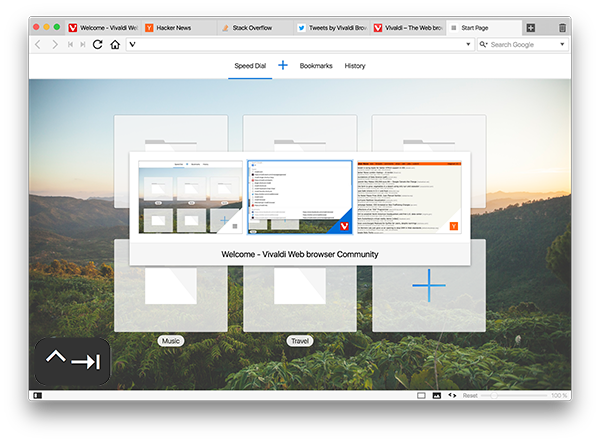 Giorgi (QA Engineer on Linux) likes the same but use instead the single key shortcut:

Gorm (Developer / Bug Fixer on Linux) can’t be bothered with scrolling down a page using the mouse so he presses:

Henrik (Designer on Mac) likes to customize his own shortcut to:

Petter (C++ Developer on Windows & Mac) stays on top of his tabs with:

Try one of the above and let us know how you roll with it.
It can seem a bit awkward at first, but once you get the hang of it you’ll never go back.

Now your turn: which shortcuts do you use everyday? 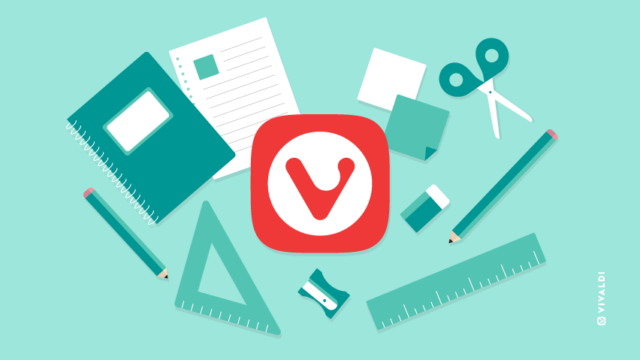 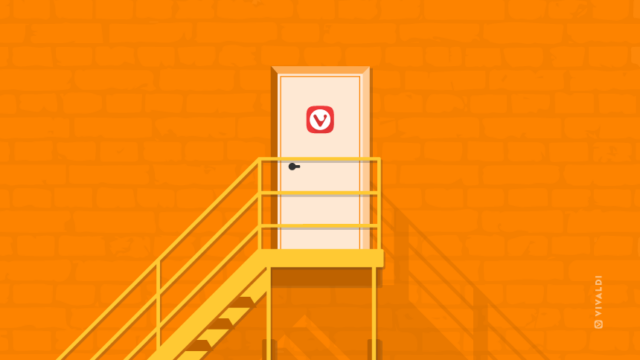 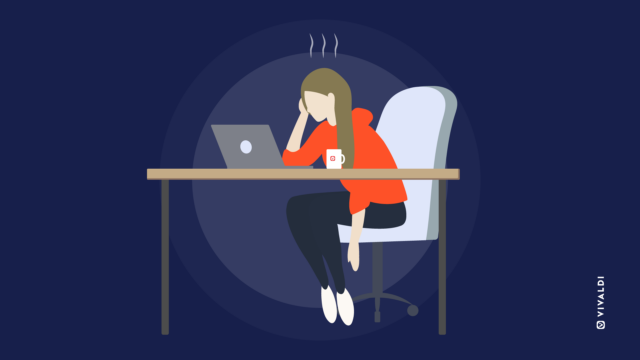