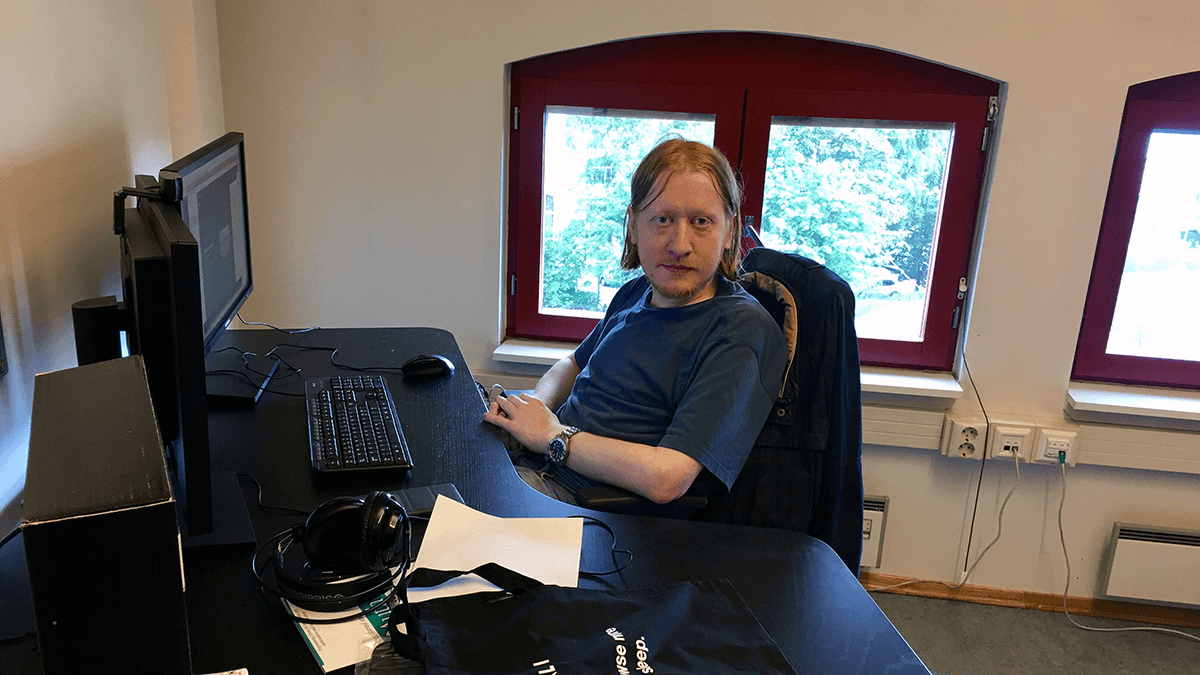 Last week, I had my very first streamed code session here at Vivaldi. You got to see me work on Vivaldi Sync live (yes, Sync is coming!) and learnt more about the development process behind it. Vivaldi Sync allows users to easily share part of their user profile between instances of Vivaldi running on different machines. In addition to this, they get the option to synchronize bookmarks, passwords, notes and (eventually) preferences. This is similar to the sync functionality provided by other browsers.

The code that I showed in this session fall into two categories:
• C++ changes that come on top of Chromium which we do typically open-source.
• Javascript code which does not have an open source license. Even though it isn’t open source, the Vivaldi package contains that code in full, but minified, so I did not show anything there that you were not able to find out.

The attendance was great, but I know there are many who still couldn’t watch the stream. I especially think about our Japanese users and more in that part of the world who may have missed it due to the difference in time zones. Therefore, I have prepared a quick recap of the questions that were sent by you and answered during this five hour long stream. You can find this recap below. The full stream is also available as a VoD here.

For those of you who watched the livestream, I hope you had a good time. Many thanks for being such an engaged audience. I really enjoyed chatting with you all. Since this is the first time we’re doing such an event at Vivaldi, we’d love to get some feedback on both the content and the format. Is there any way we could do better next time? Your feedback is welcome, always. Please let us know in the comments below.

Question: What will be the things that can be synced through the first stable release of sync?
Answer: Currently, this is the data that will be synced at launch: Bookmarks, Passwords, Preferences (from the Chromium code, but not Vivaldi specific preferences), Autofill, Typed URLs, Extensions, Apps, Notes and Tabs. Some of these might not be fully functioning at launch, but we aim to have everything fully working as soon as possible and we will bring more data to sync as we add features that can benefit from it.

Question: What about custom thumbnails and Speed Dial backgrounds?
Answer: Speed Dials are part of bookmarks and there is a good chance that those will work. Backgrounds is a Vivaldi specific preference and will therefore not be part of the first release.

Question: What is Vivaldi’s implementation of Sync based on? When enabled, is it going to pick up the data from one of the synced clients and overwrite the others with the data, or is it going to collect the data from all the synced clients into a server and so not going to overwrite any of the existing data?
Answer: Vivaldi Sync is based on the Chromium sync code with some modification and uses the same protocol. The data to be synced is encrypted, then sent to a central server from which it can be requested from all other Vivaldi instances from the same user. Some merging then takes place on the client to ensure that everything remains consistent.

Question: Is Vivaldi Sync compliant with Chrome Sync? Could Import from google servers be expected?
Answer: No, our version will not work with Chrome Sync. We are developing a different back-end: Login will go via Vivaldi.net and we’ll be syncing with our own server.

Question: Will there be options to choose hosting provider or will it all go through Vivaldi based servers?
Answer: Initially there will be no choice and Sync will go through Vivaldi based servers. All your data will be encrypted by the browser on your side before being sent to our server, so that we cannot read it. For later releases, the idea is to allow users to run their own Vivaldi Sync server. There are already many pieces in place for that to happen but there are also a number of technical challenges and we want to make sure that our server code works well before we release it, so we can’t give you a time as to when this will happen.

Question: Will your version of the server be open source?
Answer: The version we plan to release to allow people to run their own Sync server will likely be open source.

Question: Will tabs be synced in (near) real time?
Answer: Mostly, yes. There might be a few minutes delay depending on server loads.

Hope you found the recap interesting. Stay tuned for more.