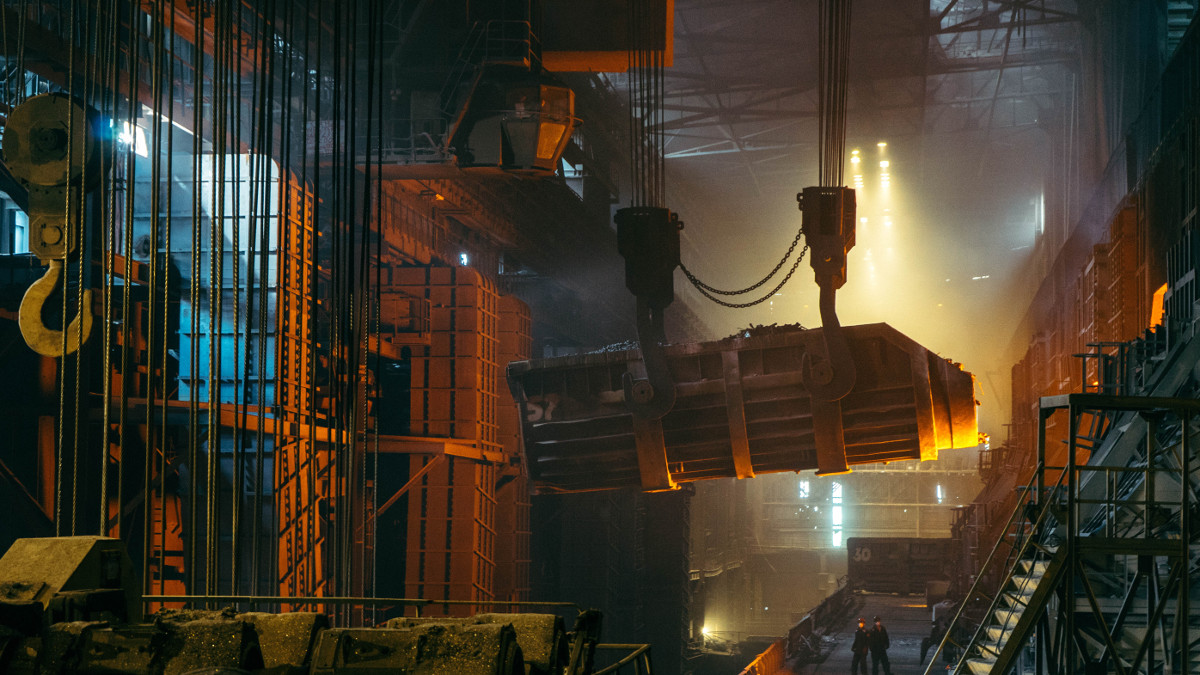 When building a browser there are many tasks, both large and small, that have to be done. One of these tasks is to specify how to build the application. In a Chromium-based browser, such as Vivaldi, this is done by using a tool developed by Chromium called GN.

When we update the configuration of related GN files in the Chromium code base – so that the application components can connect to the code Vivaldi adds to the application – some “merge conflicts” occur. As part of working around this problem, we added various extensions to the GN language and decided to share them with the community.

Other projects, in particular, those based on Chromium, can benefit from using these extensions and this is the reason we’re making them available in a GitHub repository as a fork of the GN project.

Why we need extensions for GN

GN is a compiler that reads the project’s configuration files and outputs files used by the “Ninja” build tool, which is then used to build the application.

This may sound straightforward, and in some ways it is.

The problem with updating or “patching” the files in Chromium comes later when we update our code base with new code from the Chromium project. Frequently, the Chromium developers will have made modifications not just to the same files we updated, but close to where we added our changes, causing a “merge conflict”.

Currently, there are dozens of these conflicts each time we upgrade, but in the past, we’ve had hundreds. In such cases, we have to fix the file before we can continue updating the code.

In order to avoid these conflicts as much as possible, we have moved many of our patches out of the Chromium code, and into our own code base.

With respect to the GN files, this presents a bit of a problem, as the GN tool does not permit this. You can put all new files in target files located in your own code base, but they still have to be hooked into the Chromium GN files.

To work around this and other issues we have modified the GN tool used by Vivaldi, adding various extensions to the GN language. This has reduced the maintenance overhead significantly.

With the help of these extensions, we can move most of our relatively simple – and frequent – modifications of the project files into our own source code project files, and even move entire functions we have added to the code into our own code base.

Earlier this year we asked the Chromium GN team to include them in their version. The GN developers decided not to accept most of the extensions since they felt that these extensions did not fit with their vision of how GN should work.

This is the reason we’re making these extensions available in a GitHub repository as a fork of the GN project.

Find out more about Vivaldi’s extensions to GN

So what exactly are the extensions that you can get there? Here’s the current list: