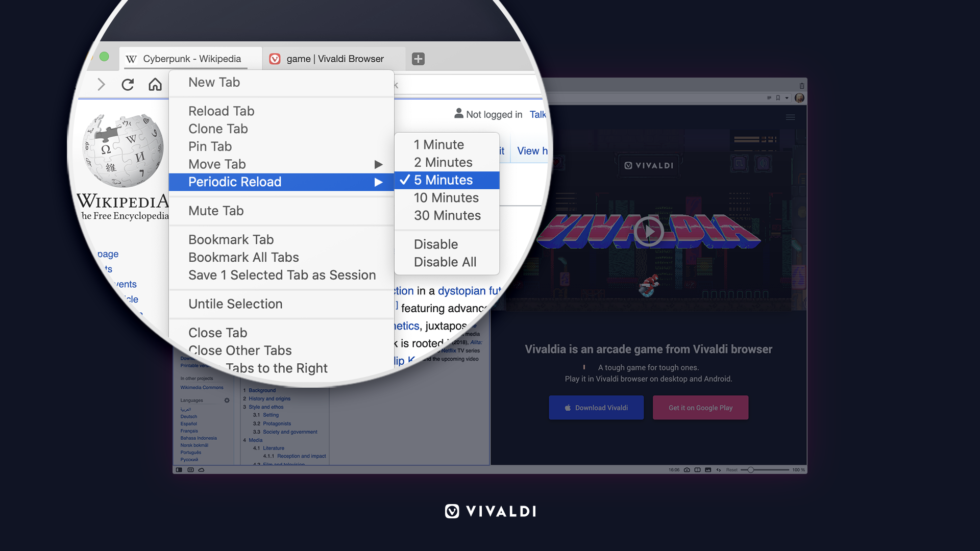 Vivaldi 3.4 arrives on desktop and Android devices with some powerful features and, this time, also with a bit of fun (a lot for some!).

Vivaldi is constantly pushing the boundaries of what’s possible in the browser space by developing innovative features while keeping ethics and you, our users at the core.

With the new version, we continue on our path to give you the most versatile internet experience.

Vivaldi on Android devices, Chromebooks, and tablets (running Android 5 and higher) gets an improved layout of Speed Dials where you can view and choose between different layouts in the Start Page, and includes overall improvements.

And the surprise packet of this new version is Vivaldia, a pixel-perfect arcade-style runner game. For the first time, you will be able to play a real 80s arcade-style game directly in your browser on both desktop and Android.

Configurable Context Menu: In this new version, a lot of work has been done on the Vivaldi Menu enhancing its structure even more. Adding more options and flexibility to it, you can customize menus according to your workflow.

Configuring the context menu and adding custom links to the menu takes Vivaldi a notch higher, asserting its place as the most customizable browser in the market today.

Periodic Tab Reload: Vivaldi’s comprehensive tab handling gets another new feature that ensures you are on the latest version of the site when you switch to a tab. It’s easily enabled by right-clicking on a tab, and moving the mouse over the Periodic Reload menu entry, then selecting one of the available reload intervals.

The reload values for the tab can be set via a fixed list on the context menu of the tab or through quick commands to set an interval value (in seconds, with a minimum of 60).

What else is new in Vivaldi 3.4? Here are more details about the new version on desktop.

The mission of Vivaldi on Android is to let you perform your everyday interactions on mobile with great ease. In order to accomplish this, many design enhancements have gone into this version.

Improved Layout of Speed Dials: Vivaldi’s signature feature, Speed Dials, right on the Start Page of Vivaldi on Android, now includes three different Speed Dial layouts – large, small, and list view. These new options help you view and access the Speed Dials according to your preferences and the type of device you use.

Take a look here for more on what’s new in Vivaldi on Android.

And now for some fun on both desktop and mobile

Vivaldia, a pixel-perfect arcade-style runner game makes a debut. For the first time, you will be able to play a real 80s arcade-style game directly in your browser on both desktop and Android.

Vivaldi browser is very much about productivity and flexibility, but we are also all about fun. By adding Vivaldia, we are adding a lot of fun! The game is easy enough to get started with, but hard enough to make it interesting. Sometimes you just want to have a short break and play a game. Now you can.

Inspired by the Future Noir and CyberPunk genres, Vivaldia is available both online and offline on Windows, Mac, and Linux computers as well as on Android devices, Chromebooks, and tablets. The game is developed by an Icelandic gaming company Porcelain Fortress, and also includes gamepad support

Join the remarkable ride of Vivaldia as she fights evil. Read more about her story and how to play the game here.

But there’s more to Vivaldia. 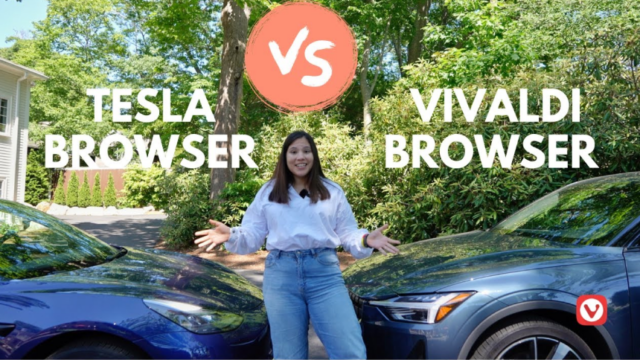 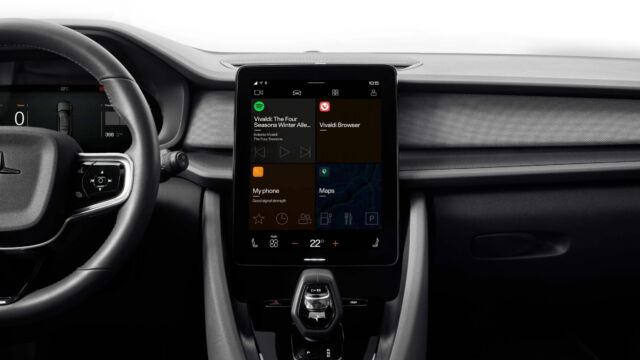 With Vivaldi & Polestar, browsing is powerful. And fun too! 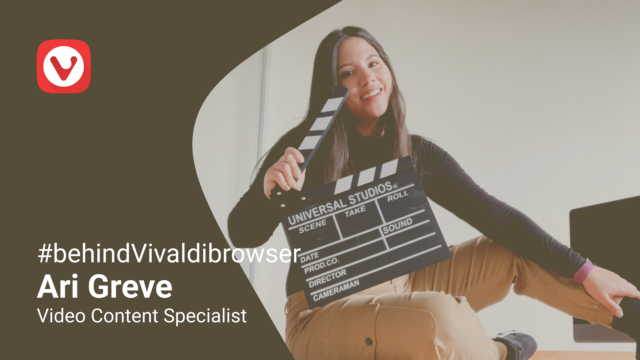