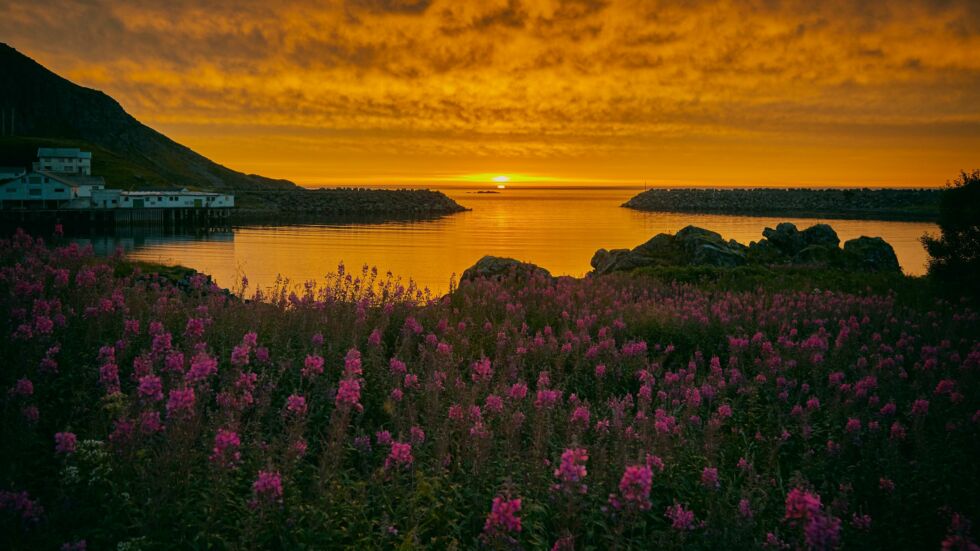 Take a look at the changelog for a full overview of the changes and let us know what you think.

The purpose of these snapshots is to allow our users a chance to preview upcoming changes, and to help us ensure the quality of our latest fixes and improvements, before we add them to Final. If you would prefer something that was already widely tested, stick with the main Vivaldi Android package.

When testing a Snapshot, it is a good idea to review the changelog (below). Try out the changes and let us know your thoughts in the comments section or directly in the Play Store. When commenting in the Play Store, remember that it is helpful to mention the version you were testing with.

We are currently offering Snapshots from the Play Store.

Sometimes there might be a delay after a snapshot blog post goes live, while updates are rolled out via the Play Store. If you don’t want to wait, or you do not use the Play Store on your device, we also offer .apk files for manual installation.

Manually installed files can be updated from the Play Store at a later date, provided you installed the one that is most appropriate for your device. If you are not sure which one is right for you, simply install Droid Hardware Info [Alt], switch to the ‘System’ Tab and look at the ‘Instruction Sets’ line. 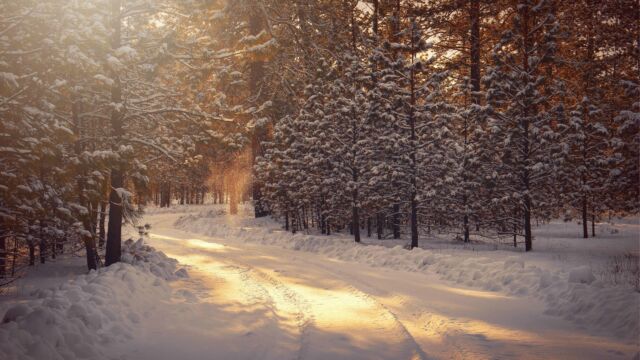 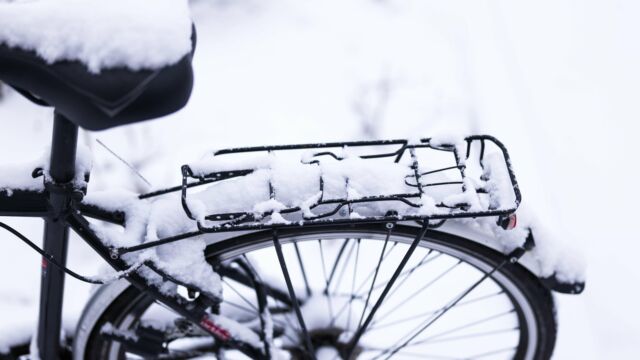 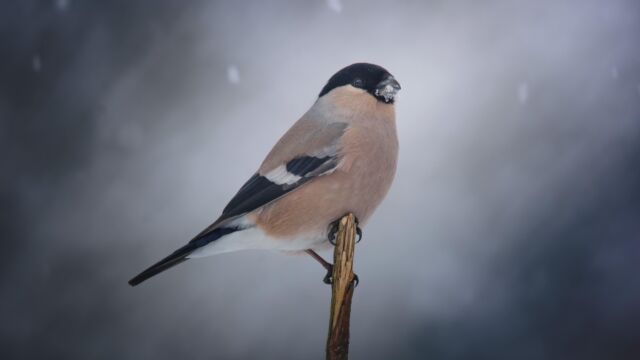