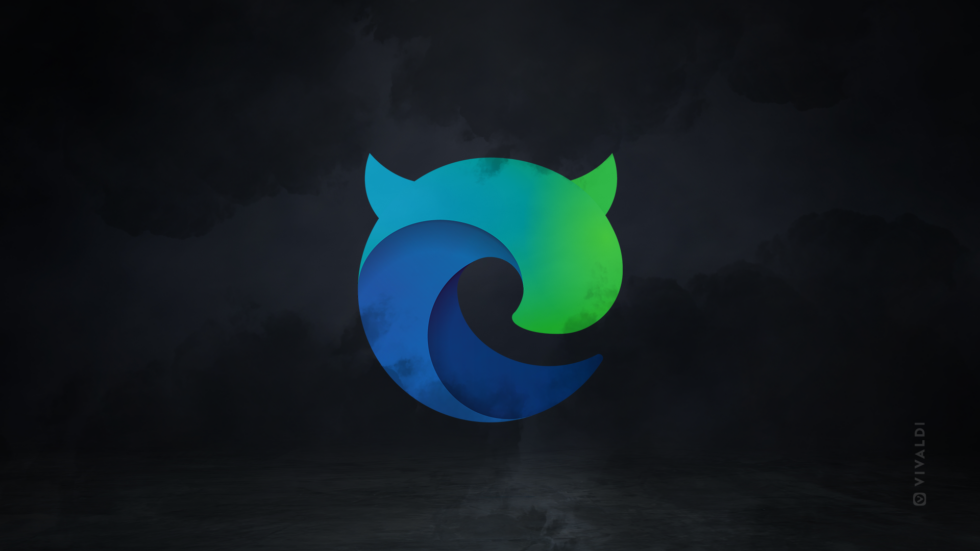 We’ve been here before. And it is frustrating in 2021 to find Microsoft blatantly engaging in anti-competitive practices once again.

I picked up on this latest round when I got my new Windows laptop. Naturally the first thing I did was to fire up the default browser Internet Explorer (Edge) to download Vivaldi. But it seems like Microsoft does not like the idea of people trying out Vivaldi… This is what they show when you search for Vivaldi in Bing on Edge.

They tell you that you don’t need to try another browser and tell you to use the one they recommend… which is made by them. What are the odds?

After downloading and installing Vivaldi, I wanted to set it as my default browser. But Microsoft doesn’t give up that quickly. It does not want you to stop using Edge. So it makes basic things like changing the default browser difficult. This is on Windows 10. Windows 11 is even worse, as Forbes reports.

But I was determined to set Vivaldi as my default browser, so I ignored Microsoft’s nudging and chose to “Switch anyway”. And figured that would finally be that.

Not so fast. The next time I started Edge, I saw this:

That’s right, Microsoft once again pushing me to use Microsoft’s recommended browser settings. Now, which settings could those be? As I click through, I find that Edge is yet again the default browser. And, as shown earlier, setting the default browser back to Vivaldi requires going back through the operating system and jumping through Microsoft’s hoops urging you to stick with Edge.

And if you’d like to bypass this game of Groundhog Day, Browser Edition, and remove Edge entirely? Forget it – the option to uninstall is disabled.

What is Microsoft up to?

Microsoft’s moves seem desperate. And familiar. It is clear they don’t want you to use other browsers. They even offer to pay you to use the browser via their Microsoft Rewards program. This is not the behavior of a confident company developing a superior browser. It’s the behavior of a company openly abusing its powerful position to push people to use its inferior product, simply because it can. Do not pass Go, do not collect $200. Can you say monopoly?

And it isn’t just Vivaldi that they are trying to stop users from installing. ArsTechnica is one of many outlets that have picked up on the disturbing trend of Microsoft micromanaging your browser choice.

Deja vu tactics to take down the competition

To see how we got here, it’s worth looking back. In the early days of the Internet, it took time for Microsoft to realize what was happening. In an era of walled communities like AOL and Compuserve, they were focused on making their own Microsoft Network and were a bit unprepared when the Internet took off.

They caught on soon enough, however, realizing the danger that the Internet represented for them. Their response? They took charge, cutting off the air supply, in their own words, of their biggest competitor, Netscape, and anyone else trying to compete with Microsoft. How? By bundling their own Internet Explorer browser into their dominant Windows operating system and banning any licensee of Windows to bundle another browser.

This strategy proved effective and quickly killed off Netscape. In the aftermath, Microsoft had to live with some increased scrutiny and had to pay AOL, who had purchased Netscape, a bit of money. But the lesson learned was that a little anti-trust is no big deal – part of the cost of doing business. So over the years, they’ve found new ways to achieve their aim. And they are at it again.

At the moment, the US DOJ and the EU are quite focused on Google, Apple and Facebook. And for good reason. It is important, however, not to forget Microsoft. While the focus is elsewhere, they are busy leveraging this opportunity to make it hard for users to choose other browsers on Microsoft operating systems, which continue to dominate the PC market. Apple has a decent share in some countries, and Linux has 2-3%, but Microsoft is very much the dominating player, so the fact that they continue to misuse their position is a concern – and deserves greater scrutiny.

What you can do

If you are a Windows user who encounters these difficulties, spread the word on social media. Ask Microsoft why they are so scared of letting users choose the browser they want.

If you are in the US or EU, you can write to or call your representatives to ask them to investigate Microsoft for these obvious anti-competitive practices.

Most of all, don’t let Microsoft win at this stacked game. Persist until you can use your browser of choice on Windows – and help your friends or colleagues to do the same. Naturally we encourage you to choose Vivaldi, because we think it offers you the best options for privacy, productivity and customization. But, unlike Microsoft, we firmly believe that the choice should be yours.

If you have encountered these kinds of issues on Windows, please share your experiences in the comments below.

A deep dive into Panels

How browsers and smartphones can do things differently