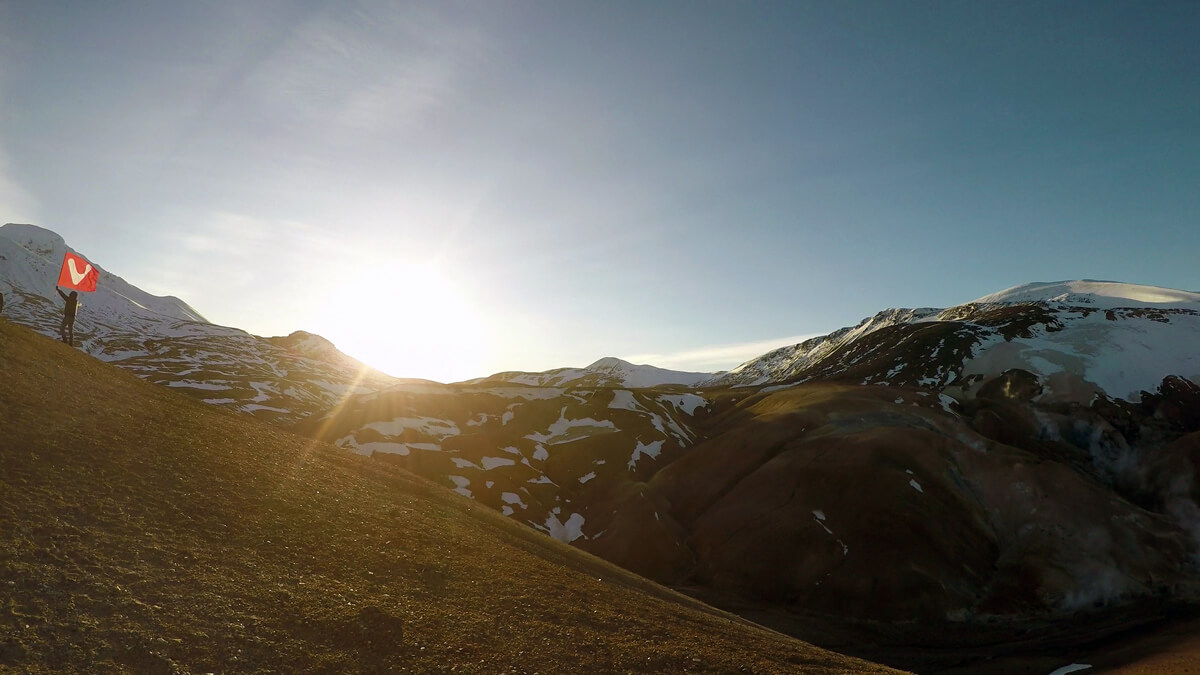 Jon’s recent media tour in Europe – including appearances at Web Summit! – has put the spotlight on our thoughts on privacy and tracking. More and more, articles by heavy-hitters feature us alongside the household names of the browser world. And, of course, questions about upcoming features like Sync and Mobile are keeping us busy!

But perhaps the most interesting trend that’s come out of our “social listening” lately has been the influx of users making the choice to change to Vivaldi. And the mentions of us in the context of the latest Firefox release.

In case you haven’t been following along, here’s the short story. In the run-up to their latest release, 57 (aka Quantum), Firefox announced that it would only be supporting add-ons using the WebExtensions API. This meant that many fan favorites were labeled “legacy” and could go unsupported unless add-on developers updated them (if they did at all).

Understandably, some users have been up in arms over the decision.

Old habits die hard and it takes time to settle in and make any software feel like your own. Trying to replace that lost a piece of the puzzle – in many cases a crucial part of your workflow – can be frustrating.

In the meantime, we’ve stuck to our guns that offering more built-in customization is what people want. Judging by the mentions of us we’ve been seeing during these past few weeks, that ethos is hitting home with a lot of users. We’ve followed up with a few of them to find out what lead them to Vivaldi.

David, a multimedia & game developer from Germany expanded on this, saying “In the brief time I’ve used Vivaldi there’s not much functionality that I’ve had to amend with add-ons, though. I’ve cut down on extensions by more than a third from Firefox. Many of them, like the Speed Dial, are crucial to my daily browser use. Many others are nice to have, for example the day-time related scheme switching or the freedom to set the tab position wherever I prefer.”

Or take Holger, whose tweet caught our eye the other day:

“I’m not a heavy add-ons user. But one example,” he replied when we followed up, “I can’t live without mouse gestures. And it’s a hassle nowadays, with Firefox, to find a good addon for the task. With Vivaldi, I have this feature on board and it works like magic”.

It’s been a blast seeing people discovering Vivaldi, appreciating the native features on offer, and sharing their thoughts on the product.

Having said all of this, we want to be clear. We’re not here to pit ourselves against the competition or fight over market share. We’re browser lovers. And we understand that different solutions work for different people; everyone uses a browser in their own unique way.

We are here to build a browser that people want. And it’s great to see that we’re hitting the right buttons.