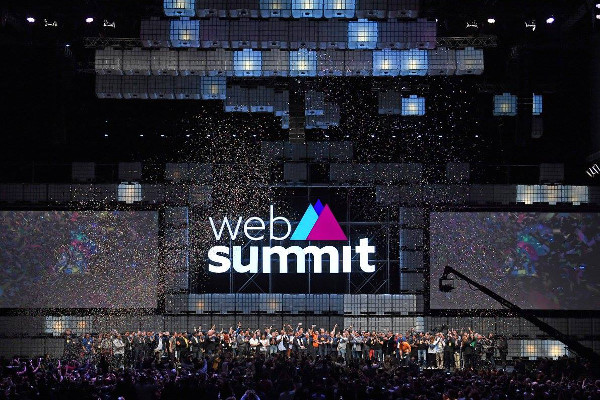 Let’s take you straight to the world’s largest tech conference, the Web Summit in Lisbon. We’ve been having a fantastic time here in this amazingly vibrant environment attending numerous talks and discussing fresh ideas.

Our CEO Jon von Tetzchner spoke on a number of panels and we’d love to share all the action out there with you. Jon takes lessons from his adventures and experiences and applies them in the most challenging circumstances today. These discussions were not only insightful but gave positive takeaways to the audiences.

He took the stage along with Susan Herman, President of American Civil Liberties Union & Robert Wainwright, Director of Europol. They reflect on the trade-offs between convenience and privacy in the name of technology.

A fascinating discussion with Sam Biddle from The Intercept. Do watch it here:

Does the convenience of new technology involve a tradeoff with…

The ongoing excitement and sharing of ideas continue to another incredible panel discussion. This time it was ‘”Never too big to scale: Scaling new users”.

Jon shared the panel with Away’s Jen Rubio and  Safe Charge’s David Avgi. Here, they are in conversation with Flatiron Communication’s Peter Himler. Jon’s message is grounded in humble personal experience and connects some very real and essential elements of human nature to the business world. Refreshingly different!

Some say that if you want to be successful in tech, you've got to move your office to Palo Alto. In this discussion, Nicole Quinn and Reshma Sohoni discuss why this couldn't be any further from the truth.Away's Jen Rubio, SafeCharge's David Avgi & Vivaldi's Jon von Tetzchner discuss in coversation with Flatiron Communication's Peter Himler at #WebSummiy 2017.

Thank you for watching and hope you had fun as much as we did. 🙂