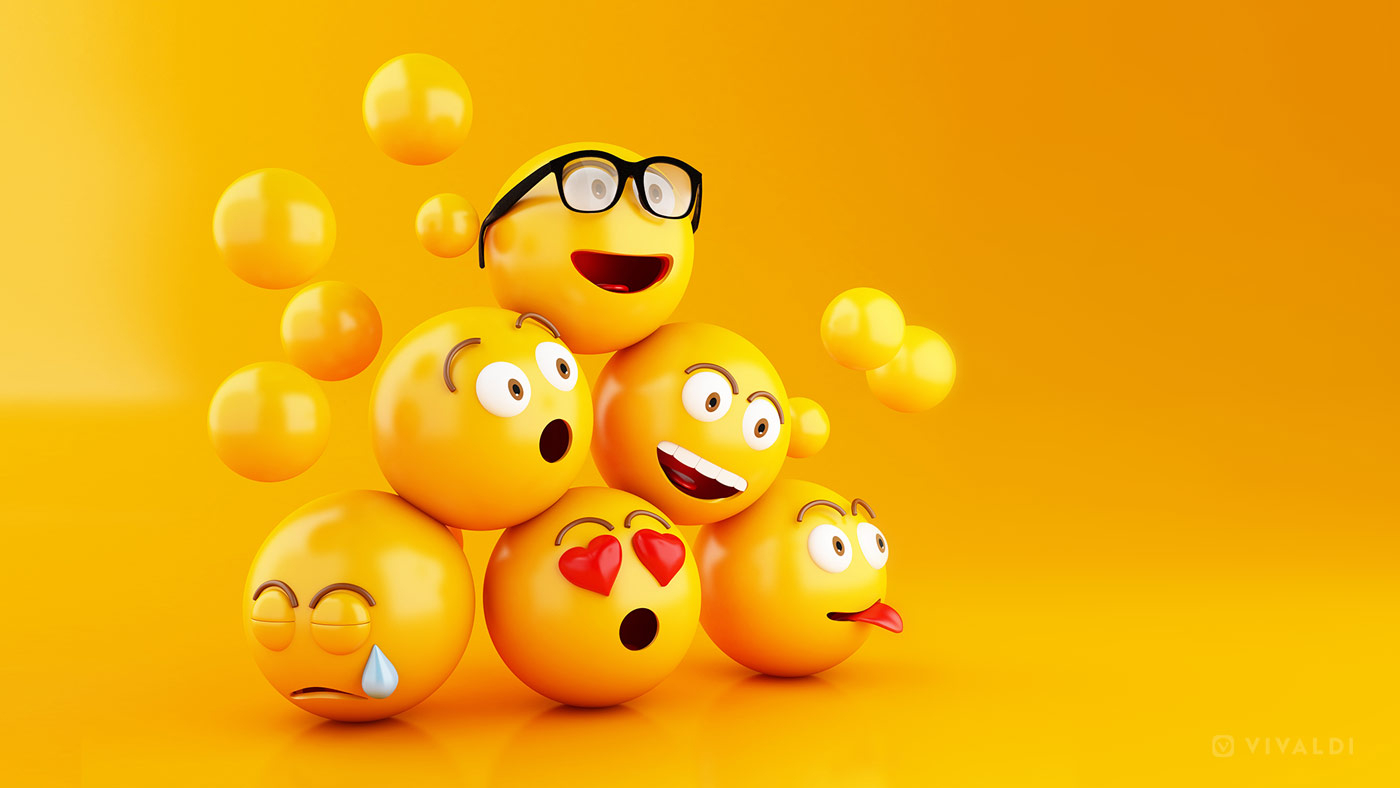 What happens when you are chitchatting through text messages and suddenly run out of words? That is when an emoji, the ultimate hero comes to your rescue.

Today digital media is relying heavily on emoji although there are mixed opinions on this. Some feel using emoji is a slow eradication of written language and others think it is a great mode of expression. Every story has its pros and cons, but the fact is that over 10 billion emojis are sent each day and 95% of internet users have sent an emoji at some point. 😲

Emoji symbols, which have evolved from character-based emoticons, are almost inseparable from the millions of messages exchanged daily by users of instant-messaging apps, social media, and email.

Take a look at this fun illustrated history of emojis done by the AppInstitute.

We can easily say emoji are nearly two decades old. The first emoji was created in 1999 by a Japanese artist Shigetaka Kurita. Emoji have become a form of international language, having embedded themselves in cultural and language use across the globe.

Such is the popularity of emoji that this one 😂 even became “Word of the Year” in the Oxford Dictionary in 2015.

According to Emojipedia, emoji were available to download in Japan around ten years ago in November 2008. Since then emoji have undergone many changes.

Over time, emoji have become more diverse and customizable than ever, even leading to inevitable controversies such as the cheese on the cheeseburger emoji.

Who is responsible for deciding on emoji?

Compatibility of emoji with different applications

Emoji have become ingrained into the lives of many users. That is why it has become essential for various applications and operating systems to support emoji whenever needed.

Every device and browser have different ways of rendering fonts and images which depend on the software they support. They even have their own way of rendering an emoji. This difference in rendering can change the meaning of the syntax that may lead to incompatibility issues causing inconvenience to the user.

Sometimes the emoji do not appear at all or appear different on the device of the recipient. There could be several reasons for this including two different operating systems (OS) with differing levels of Unicode support; an old client application without access to new emoji symbols; or even an outdated browser. Here’s a tip, keep your application updated if your conversations are heavily dependent on emoji.

But if you’re tweeting out an emoji-packed message to thousands of people, it is impossible to know if they’re all using up-to-date software to look at that tweet. So, best is to stick to only the most basic emoji that just about every platform recognizes.

How emoji work in Vivaldi 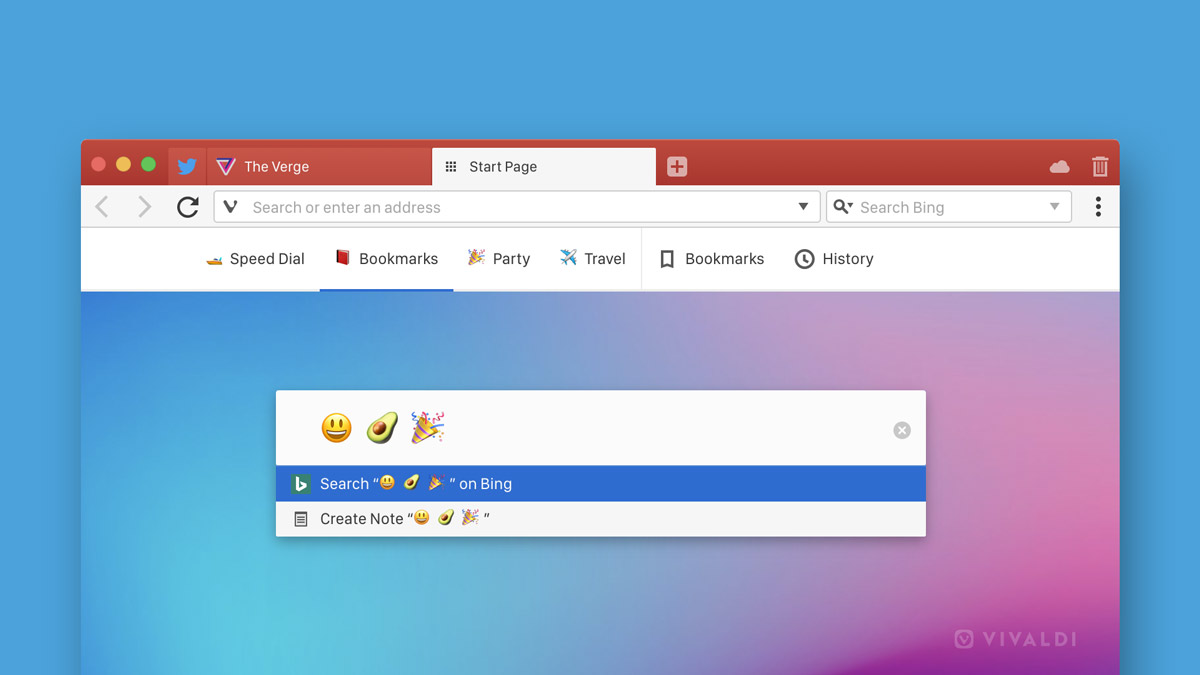 If you’re coming from a macOS or Windows 10 experience, you get to use emoji easily because there is full emoji support. 😊

If you are on Linux, the support for emoji will depend largely on your distribution and desktop environment. Ubuntu 18.04 LTS can display color emoji in Vivaldi, out of the box, since it includes the open-source Noto Color Emoji font (the same font used in recent Android). Check if your distribution provides this.

If not, another option is the Symbola font, which can display a wide range of emoji symbols as monochrome glyphs and works pretty nicely in Vivaldi. Package names for the Symbola font vary with some common ones being: symbola-font-ttf, ttf-ancient-fonts, gdouros-symbola-fonts.

To type emoji’s on Linux, see if your desktop environment provides a picker that works with Vivaldi or search for one in the Chrome extension store.

Do you use emoji?

There are also users who are particularly unenthused about emoji support in browsers or operating system, but if you are one of those who likes to add a bit of personality and quirkiness to text conversations, go ahead and make use of emoji support in Vivaldi.

Do you use emoji? If you do, hit us with your favorites in the comments!