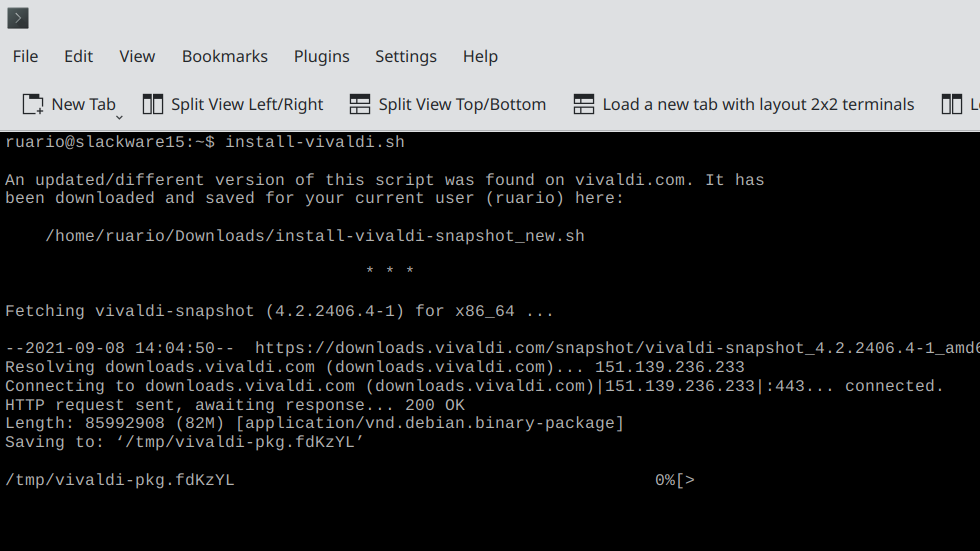 (Sorry, no this is not a new snapshot but one is coming soon, I promise).

This is for users on Linux distributions where no Vivaldi snapshot package is provided or the one offered is out of date. It is something I wrote for my own usage as an avid Slackware fan, and someone who tests Vivaldi on a wide range of distros. Since I found it handy and others on this blog complained about the lack of snapshot packages for their distro of choice, I started to share it.

Anyway, if you are someone who uses this install script, I suggest you fetch the new version. This is because a change in future builds will cause a bug in the older version of script to rear its head, and that will prevent uninstall or upgrade (edited).

So are you reading this in the future, after the snapshot arrived and you continued to use the old script? 😉

If you really need to uninstall Vivaldi, just run the uninstall script with the --upgrade option (edited).

EDIT: It seems that when I first wrote this I misunderstood the logic of my own script. On “upgrade” the call to the (soon to be removed) ‘update-widevine’ script is actually bypassed. So you could have “upgraded” successfully with the old install script. The only problem was that an “uninstall” would fail. But who would uninstall Vivaldi, so… is this really even a bug? 🤔 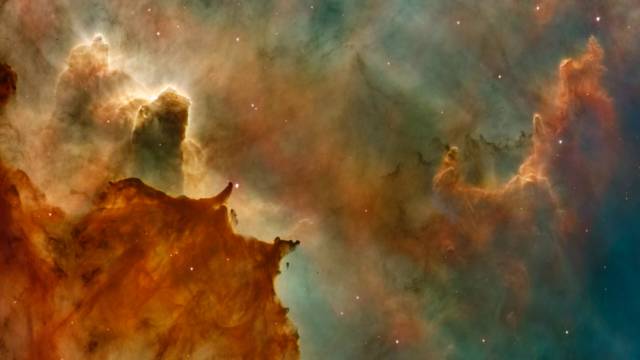 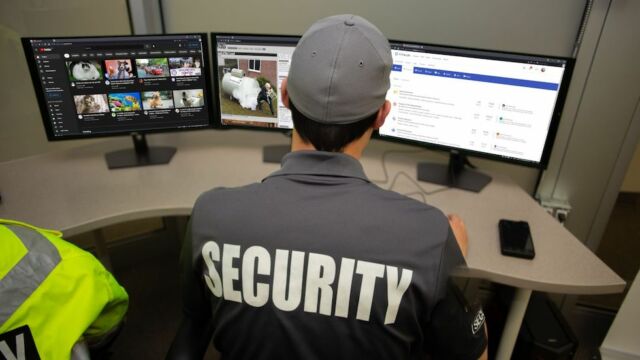 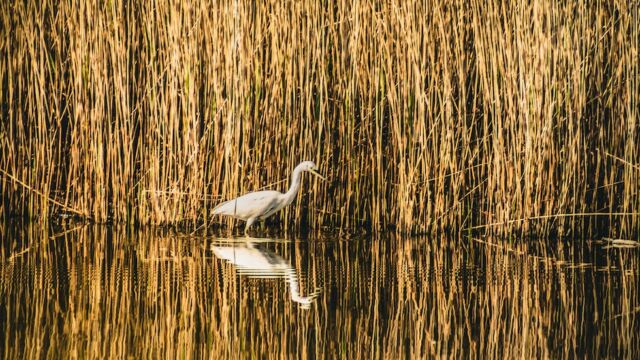