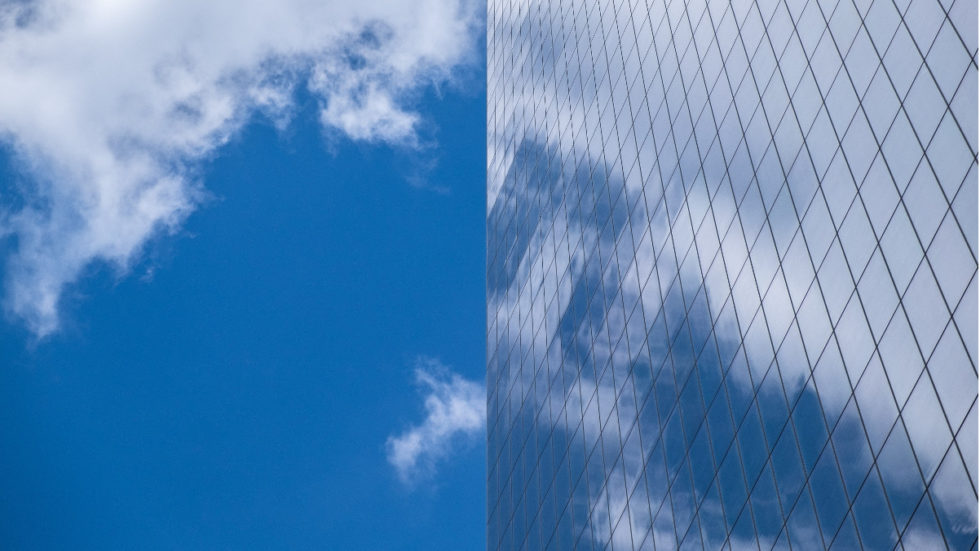 The phasing out of the webRequest API would break the technology many ad blocking apps such as Adblock Plus, uBlock Origin, and Ghostery run on. An alternative API is being developed but for now, it won’t fully replace the webRequest API.

Browser extensions for antivirus products, parental control, and many privacy-enhancing services would also be affected.

Surprise, surprise, the response was loud and clear! Many of you – users and extension developers – criticized Google for limiting the users’ ability to browse the web ad-free.

The backlash was so severe, Google came back last week saying that they’ll keep the code but it would be available for enterprise users only.

Ad blockers as a choice

This decision by Google goes to the heart of how we use the web today. On the one hand, there’s Google who track us, serve us ads and monetize on us (to fit their business model). On the other – the users who want to get away from the intrusiveness, the profiling and the excessive load times ads can cause.

Ad blocking is a complex matter. The internet is built on free content, and you lose some of that if you take away the ads.

But Vivaldi is also all about giving you the choice. We want you to browse the web the way you want. We understand that many of you don’t like dealing with ads and we’ve happily delegated this functionality to some very capable extensions.

As Vivaldi is built on the Chromium code, how we tackle the API change depends on how Google implements the restriction. A new version of the Chromium code comes every six weeks, and it has to be integrated with Vivaldi’s own code.

Once the change is introduced to Chromium, believe me when I say that there are many, many possible scenarios.

Restoring the API could be one of them. We’ve restored functionality before.

If the API is removed altogether and no decent alternative is implemented, we might look into creating a limited extensions store.

For the time being, Google’s implementation is not final and will likely change. It’s also possible the alternative API will eventually cover the use cases of the webRequest API.

The good news is that whatever restrictions Google adds, at the end we can remove them. Our mission will always be to ensure that you have the choice.

Photo by Brunno Tozzo on Unsplash.