1 million ways to make it yours 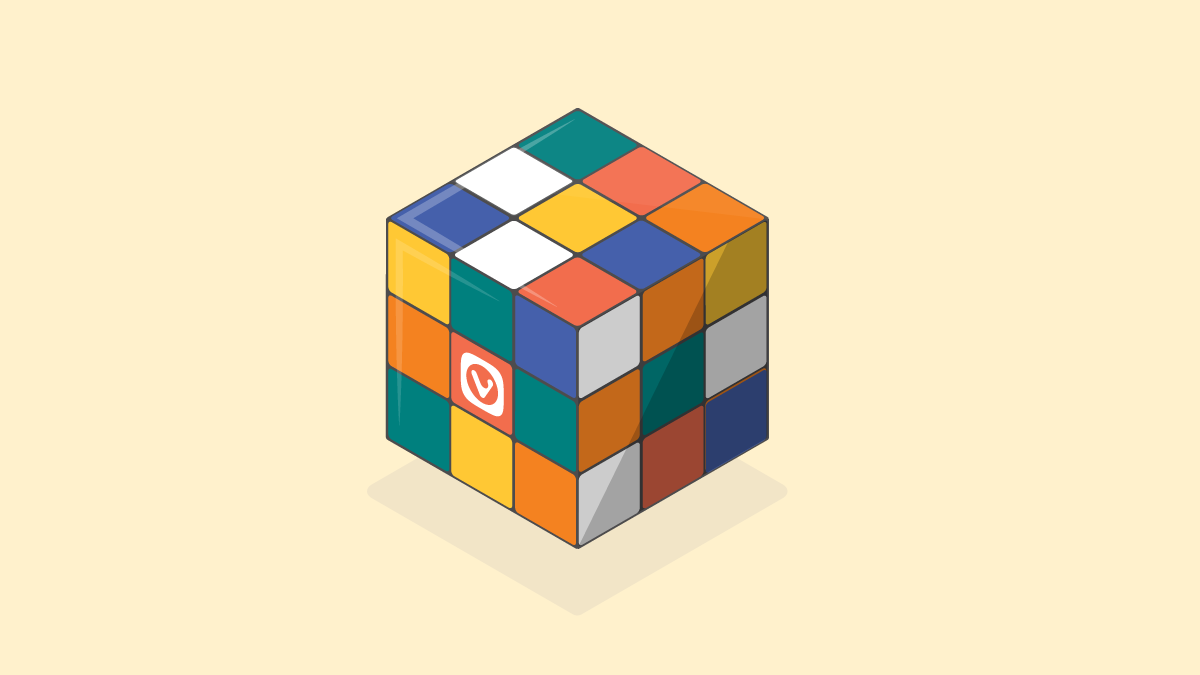 Vivaldi is a versatile browser but are there really 1 million ways to customize it, tweak it and bend it to suit your needs?

The short answer is – yes.

In fact, make that more than 1 million. Way more.

When we first talked numbers with Giorgi, Vivaldi’s resident mathematician, he exclaimed:

We kept drilling Giorgi. What would be a more accurate number?

That’s how we got to Rubik’s Cube, the 3D combination puzzle.

At the time of its invention in 1974, it was advertised as offering over 3 billion combinations!

3 billion! Does Vivaldi have that?

32 simple checkboxes on Vivaldi’s Settings page is what we need to hit 3 billion, and Vivaldi has more settings than that. 232 > 3000000000
Giorgi, Team Vivaldi

Over time, it turned out that the makers of Rubik’s Cube had grossly underestimated the number of combinations. Depending on how you count, the actual number is around 43 quintillion.

And that might just be where we drop out of the race with Rubik’s Cube, the world’s top-selling puzzle and one of the world’s best-selling toys.

But, heck, we came close and we’ll keep that flag flying high.

Here’s a glimpse of what 1 million combinations look like. Let us know if you get to the bottom of that. We haven’t managed it yet.

And tweak away, the possibilities of making Vivaldi yours are pretty much endless.