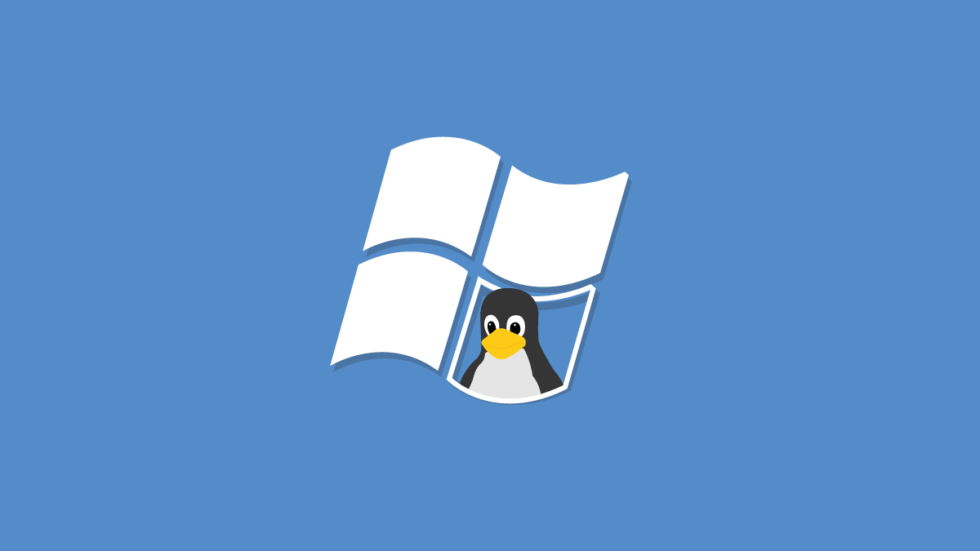 On January 14th, 2020, your Windows 7 will stop getting support, software updates and security fixes.

To be clear, your computer will continue to work but your machine (and your data) will be exposed to new viruses and security threats. Some have even suggested that there will be an increase in viruses targeting Windows 7 users specifically.

It’s hard to estimate how many people out there are pondering their next move but a recent report from Netmarketshare estimates that Windows 7 is still being used on 27% of all PCs. At Vivaldi, around 15% of all users are on Windows 7. That’s a lot of users.

For many people, the simplest option would be to upgrade to Windows 10.

However, that won’t work for everyone.

Your Windows 7 is likely running on an older machine that might struggle with a resource hungry operating system like Windows 10.

For many machines, the answer will not be Windows 10.

What you need instead is a lightweight, efficient OS that is – of course – resistant to viruses.

Why replace Windows 7 with Linux

Enter Linux. Linux is an open-source operating system that’s completely free to use. 14% of Vivaldi users are already on it since our browser has pretty awesome support for Linux. And as if that wasn’t enough, a good chunk of the devs here use Linux as their daily driver.

Replacing your Windows 7 with Linux is one of your smartest options yet.

Linux’s architecture is so lightweight it’s the OS of choice for embedded systems, smart home devices, and IoT. The Android OS is also based on Linux.

In addition, there are a number of versions of Linux (known as distributions or distros) that are specifically designed to run on older hardware. These distros will give your hardware a new lease of life as the Linux OS is lighter and frees up resources for the applications that run underneath.

While the sheer number of distros can be overwhelming at first, it also means it’s easy to find something that’s right for you.

On the security front, since Linux is open-source it benefits from having a community of enthusiastic developers regularly updating its code. Assuming your chosen distro has a good reputation for security, you can use it safe in the knowledge that it has all the necessary security patches applied. Some of the smaller distros are not great at applying patches in a timely manner though, so do your research.

How to replace Windows 7 with Linux

Here’s a quick checklist for those about to replace Windows 7 with Linux.

One of the most popular Linux distros is Ubuntu and it’s great for anyone looking to replace Windows 7 with Linux. It’s easy to use and is supported by a lot of apps.

If you’d like an innovative Linux distro with a modern interface, take a look at Solus. Most of the tools you are likely to need are included at installation.

If you can’t decide at first, many Linux distributions have a “Live” option which allows you to boot from a USB stick and see if it works well on your machine. Once you are happy (and have backed up), you can install the distro of your choice.

Installing Linux is fast. It takes a few minutes from start to finish. With most distributions, you can opt out of data collection at installation.

✔️Install a browser and other software

If you’re already using Vivaldi, you’ll need to install it on your Linux machine. Just download it from vivaldi.com. You can transfer your bookmarks, passwords, notes, etc from your Vivaldi on Windows 7 to your new Linux OS with Sync. Set up Sync on two devices – on your Windows 7 and a second computer (if you have access to one) or Android phone. Upload all data from Vivaldi on Windows 7 and download it on the second device. Once you’ve installed it on Linux, log into your account in Settings > Sync and download the data.

Tip: Sync is not meant to be used as a data backup service and it’s important to have the data stored locally on at least one other device. If the data is not stored locally on another device, you may not be able to restore it at a later date. This is usually due to forgotten encryption passwords. If setting up Vivaldi on a second device is not an option, upload all your data to our Sync servers, but make sure you remember your encryption password. 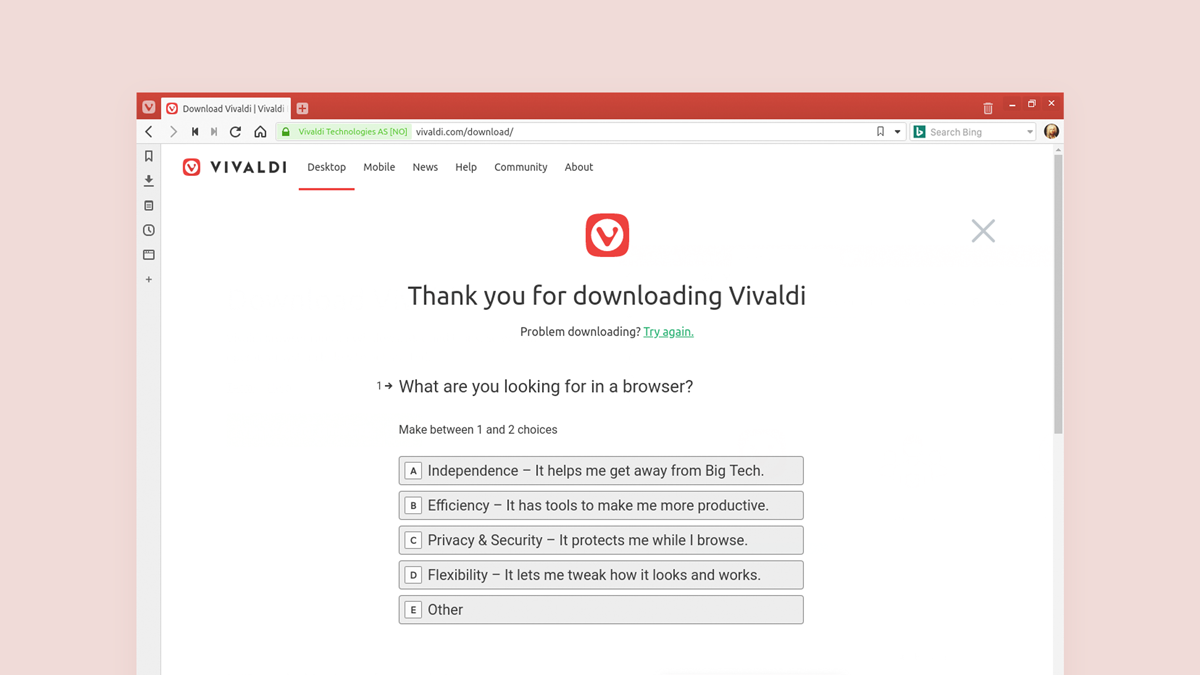 For most other software, you won’t need to go to multiple websites. For example, from the Ubuntu Store, you can install a bunch of useful software with one click: Discord, Spotify, Telegram, Slack, GIMP and much more. Updating apps on Linux is also a breeze.

Some standard Windows apps such as Word aren’t available on Linux but there are usually solid (and best of all free) alternatives – for example, LibreOffice and OpenOffice are a popular open-source alternative to Microsoft Office.

And if you use Photoshop or any Windows-only application you will need to replace it with a Linux equivalent, e.g. GIMP which does come with a learning curve.

Until recently, for the average Windows user, replacing Windows with Linux was a no-go. In fact, you might still be thinking of Linux as that OS that requires you to write a lot of command lines in Terminal and is not suitable for those with zero programming skills. But rest assured that things have moved on in the Linux world. It has become much more accessible to the average user. If like most average users, you use your computer to browse the internet, watch movies and work on some documents, then you will be just fine. Install and enjoy!

Any other advice for users who wish to replace Windows 7 with Linux? Have you recently replaced Windows with Linux? What was your experience? Let us know in the comments.