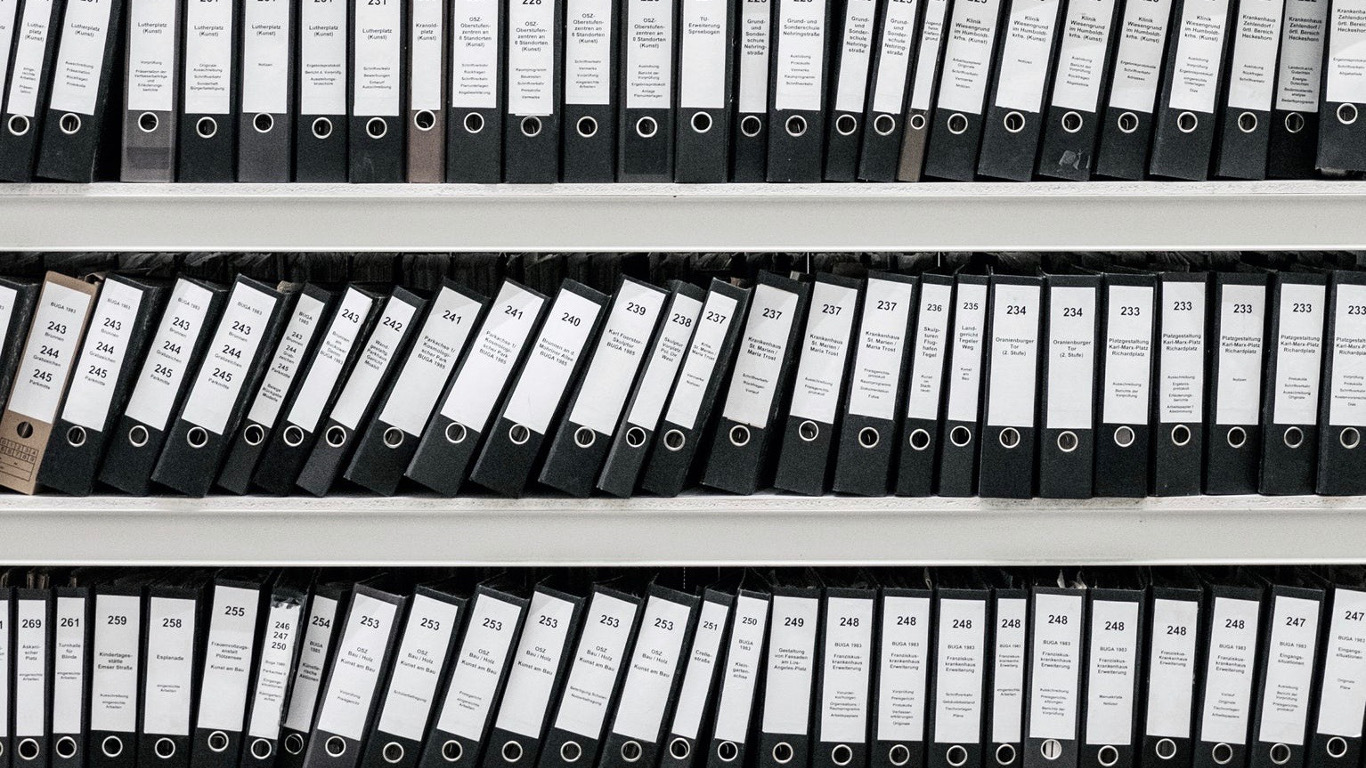 Vivaldi disables problematic (or malicious) extensions based on a blacklist from a third party. Recently (around the time of the last stable update) several more extensions were added to this list. Unfortunately this triggered a bug in Vivaldi, where users of these extensions would experience a crash during the process of disabling the problematic extension(s). These crashes could prevent Vivaldi from starting. With this update, that issue should be resolved.

The following fix was made since the previous 1.12 minor update: 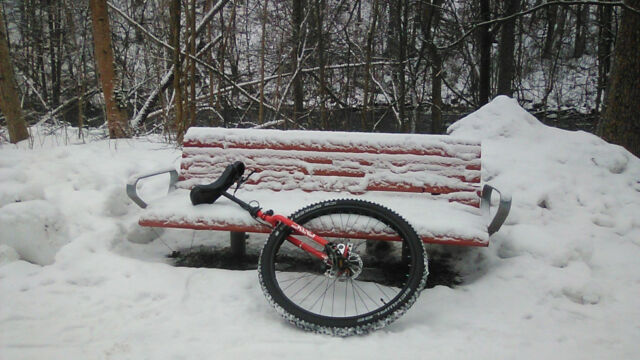 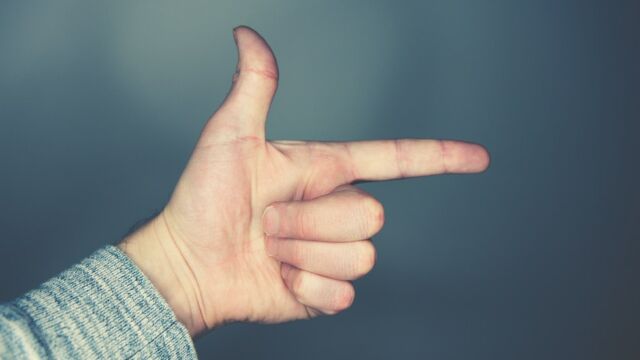 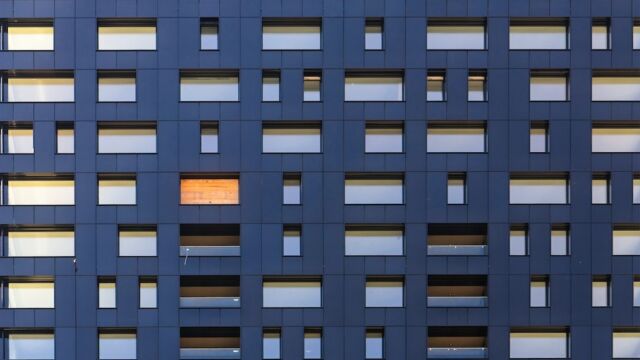