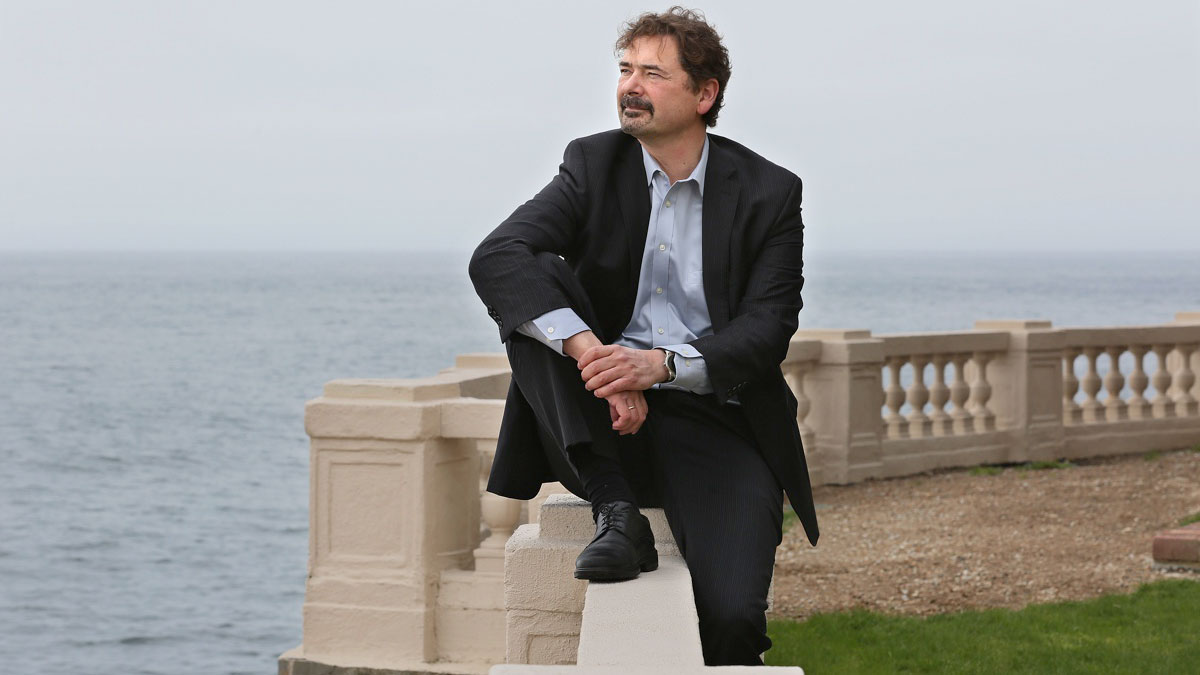 I have known Google longer than most. At Opera, we were the first to add their search into the browser interface, enabling it directly from the search box and the address field. At that time, Google was an up-and-coming geeky company. I remember vividly meeting with Google’s co-founder Larry Page, his relaxed dress code and his love for the Danger device, which he played with throughout our meeting. Later, I met with the other co-founder of Google, Sergey Brin, and got positive vibes. My first impression of Google was that it was a likeable company.

Our cooperation with Google was a good one. Integrating their search into Opera helped us deliver a better service to our users and generated revenue that paid the bills. We helped Google grow, along with others that followed in our footsteps and integrated Google search into their browsers.

However, then things changed. Google increased their proximity with the Mozilla foundation. They also introduced new services such as Google Docs. These services were great, gained quick popularity, but also exposed the darker side of Google. Not only were these services made to be incompatible with Opera, but also encouraged users to switch their browsers. I brought this up with Sergey Brin, in vain. For millions of Opera users to be able to access these services, we had to hide our browser’s identity. The browser sniffing situation only worsened after Google started building their own browser, Chrome.

Now, we are making the Vivaldi browser. It is based on Chromium, an open-source project, led by Google and built on WebKit and KHTML. Using Google’s services should not call for any issues, but sadly, the reality is different. We still have to hide our identity when visiting services such as Google Docs.

And now things have hit a new low.

As the biggest online advertising company in the world, Google is often the first choice for businesses that want to promote their products or services on the Internet. Being excluded from using Google AdWords could be a major problem, especially for digital companies.

Recently, our Google AdWords campaigns were suspended without warning. This was the second time that I have encountered this situation. This time, however, timing spoke volumes.

I had several interviews where I voiced concerns about the data gathering and ad targeting practices – in particular, those of Google and Facebook. They collect and aggregate far too much personal information from their users. I see this as a very serious, democracy-threatening problem, as the vast targeting opportunities offered by Google and Facebook are not only good for very targeted marketing, but also for tailored propaganda. The idea of the Internet turning into a battlefield of propaganda is very far away from the ideal.

Two days after my thoughts were published in an article by Wired, we found out that all the campaigns under our Google AdWords account were suspended – without prior warning. Was this just a coincidence? Or was it deliberate, a way of sending us a message?

When we reached out to Google to resolve the issue, we got a clarification masqueraded in the form of vague terms and conditions, some of which, they admitted themselves, were not a “hard” requirement. In exchange for being reinstated in Google’s ad network, their in-house specialists dictated how we should arrange content on our own website and how we should communicate information to our users.

We made effort to understand their explanations and to work with them on their various unreasonable demands (some of which they don’t follow themselves, by the way). After almost three months of back-and-forth, the suspension to our account has been lifted, but only when we bent to their requirements.

A monopoly both in search and advertising, Google, unfortunately, shows that they are not able to resist the misuse of power. I am saddened by this makeover of a geeky, positive company into the bully they are in 2017. I feel blocking competitors on thin reasoning lends credence to claims of their anti-competitive practices. It is also fair to say that Google is now in a position where regulation is needed. I sincerely hope that they’ll get back to the straight and narrow.