This week’s big news is an update to Chromium 41. It has been merged into Vivaldi, changing up a lot of code, you can find Chromium 41’s changelog here. We’ve enabled first implementation of auto-update although it’s only available on Windows 32-bit so far. There is still a lot of work to be done before it is completed, but the basics are now in.

Importing from another browsers took a big hit after the Chromium merge. So for this week, only importing from Chrome will be functional. We are currently working on a fix. You now have the option to import both passwords and bookmarks but there is a known issue that some windows 8.1 users can’t import passwords. We have fixed the import crash bug related to profiles from last week.

Favicon only option has been added for bookmarks bar, as well as fixing some UI slowness caused by the bookmarks bar. There are also some minor polishes done to the folder icons. So give it a spin, and keep posting bug reports as always! But please do remember that this is still a developer snapshot. It may vary in stability, so use it at your own risk. It is still very early into production :simple_smile: 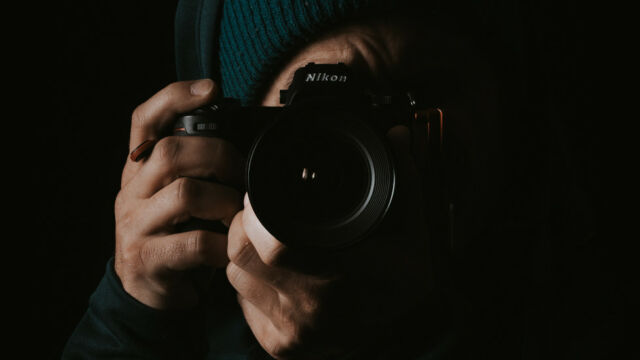 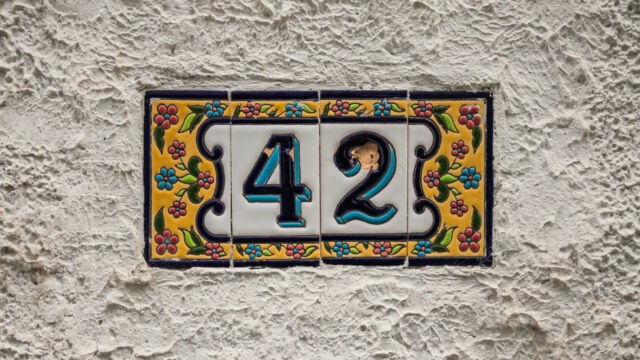 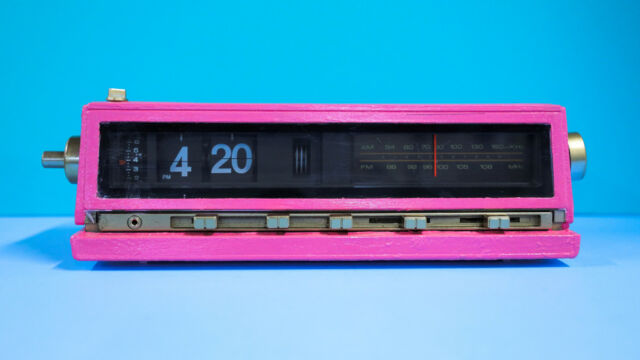