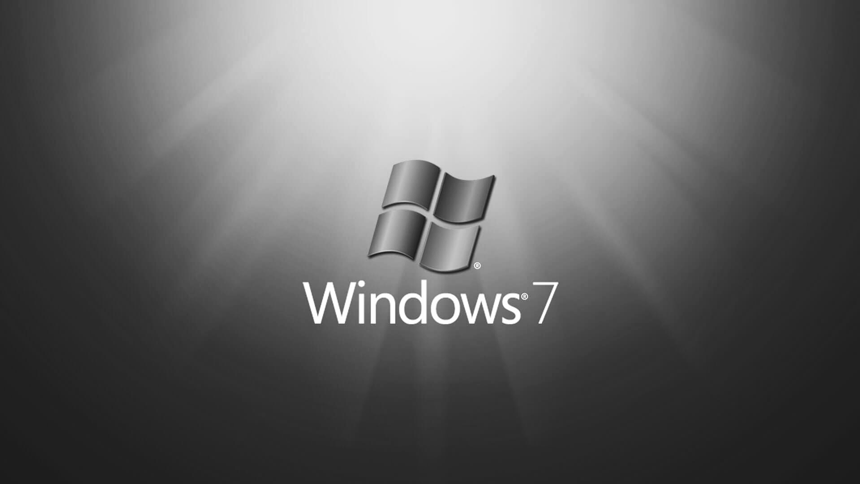 All browsers run in an Operating System (OS) environment, whether it is named Android, iOS, Linux, macOS, ChromeOS, or Windows. These OSes provide a large amount of functionality to the applications running on them, like file system, keyboard, mouse, and graphics support. They manage the hardware-specific drivers for this functionality so that the applications don’t have to implement everything from fundamentals.

Life of an Operating System (OS)

Maintaining older versions of OSes become problematic after a while, as one needs to test all these versions on hardware and configurations that may no longer be available, or difficult to find. There will also be a question of having the resources, including employees who know the older systems and hardware.

How long an OS version is maintained, and what will be maintained, is usually decided well in advance of the last update. Usually, there will be several years of only releasing security updates, and even these can be difficult, if not impossible, to develop as the OS gets older.

Once the End-Of-Life (EOL) date is reached, the updates will stop, and users on the now-unsupported OS version will have to move to a newer version (if possible, or to new hardware), or live with the risk of having their computer attacked.

Just in the last few years, various OS versions have reached their EOL dates, e.g Android 6, Windows 7 (although one could pay for a few more years of support), MacOS 10.12, and early next year Windows 7 (extended support) and Windows 8.1 reach EOL, too.

All the various OS versions cause challenges for browsers, too. All that nice functionality the OS is managing for the applications is accessed through various function calls, called SDKs and APIs. These tend to change, new ones added, and old ones removed in newer versions of the OS, which means that to support older OSes special code needs to be written to adapt to the changes, and all of these variations need to be tested, usually on relevant hardware, which as mentioned can be hard to find. These adaptations also tend to complicate the logic of the code, making maintenance and testing more difficult, and can introduce bugs that are difficult to find.

So, when an OS version reaches EOL it becomes a question of whether or not the browser should support that older version, and how long it should be supported. One factor can be the number of users on the older platform, and another is how difficult continued support will be to maintain.

Regarding Windows 7, at present support has been maintained for three years past the consumer EOL, probably because there were still a lot of users, and because corporate users could still purchase maintenance updates. There might have been some overlap with Windows 8.1 variants. The extended support by Microsoft for Windows 7 ends in early 2023, as does the support for Windows 8.1.

At this point, for each EOL OS version, it becomes a question for browser engine vendors whether they should continue to support these versions, or remove the adaptions for the old version(s).

This evaluation must consider how difficult will it be to maintain, especially if supporting tools like the compilers and SDK packages, both of which need to be updated regularly to be able to support the newest OS versions, stop supporting the older versions, too. Once that happens, the question becomes even more pointed: Support old, obsolete OS versions, or the newer versions?

The correct answer is, of course, to support the newer versions, and retire the older ones.

Thus, at present, the Chromium team has decided to end support for Win7 and Win8.1 in early 2023. Following the point at which they no longer support these OS versions, the teams will start to remove the obsolete code, making it effectively impossible for a Windows executable to run on those OS versions.

Will Vivaldi support Win7 and Win8.1?

Sorry, no. Since Vivaldi is based on Chromium, we will get these updates removing Win7 and Win8.1 support when we next update the Chromium source, to Chromium 110, which will be the foundation for the next Vivaldi version after Vivaldi 5.6.

As a related example, on Linux, while Chromium did end support for 32-bit (386) Linux, Vivaldi continued to release builds as long as they continued to build and run until the builds stopped running. As it turns out, the most recent 386 release of Vivaldi (3.8) does not run, because Chromium updated to a version of a central library that was not supported by 386 versions of Linux (some Linux distros do distribute patched versions that avoid the issue in their 386 versions).

When such support ends it is time to, at least, update the OS to a newer version, although in some cases that might mean buying new hardware (at least more disk space and memory, although Windows 10 may require a new machine).

Another option is to change to an alternative OS that supports your hardware, e.g. Linux supports quite old hardware and should be able to run 64-bit versions on CPUs from the past 10-15 years.

When you are using a computer with an OS installation that is more than 5-6 years old, it is usually time to consider updating to a more modern OS, anyway, even if the browsers and other applications you are using still work. It is usually just a question of time before the OS is no longer supported. By considering your options early, you won’t have to do emergency migrations (or risk security problems). For your system, having an up-to-date environment will provide the best features and security.

Let’s go under the browser hood with Vivaldi’s Yngve
August 26, 2022