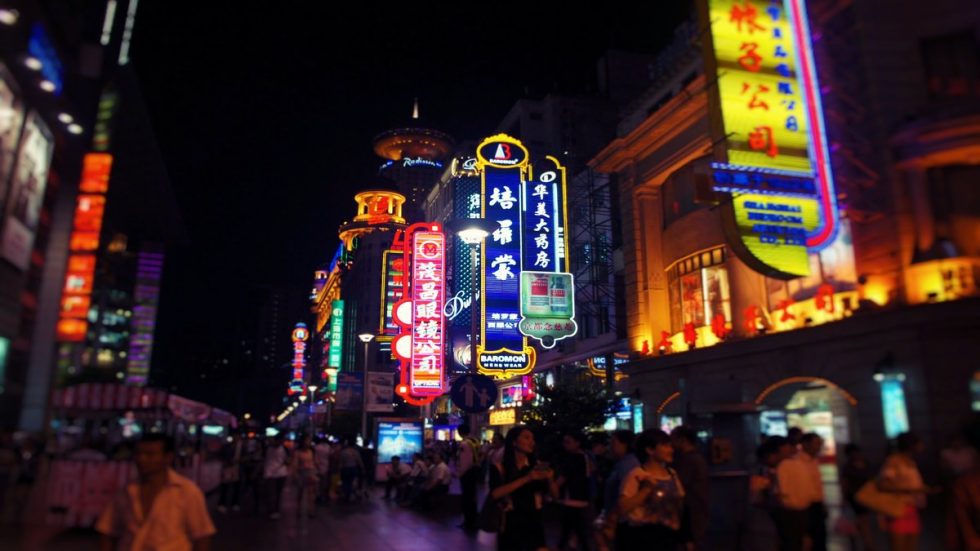 The short answer is – IME is a typing tool. IME (Input Method Editor) is useful if you are using a language that has different characters from those of the Latin alphabet. And it becomes essential (rather than just useful) if your main language online is Chinese, Japanese or Korean (often abbreviated as “CJK”).

When typing something in Chinese, Japanese or Korean, you want to have a function on your computer that allows you to choose from more characters than a QWERTY keyboard provides on its physical surface. This is because there are thousands of possible character combinations in these languages. And that’s what IMEs do.

How is that related to Vivaldi?

It’s directly linked to Vivaldi’s usability for users of certain languages such as CJK.

Application developers should know that there’s one big difference between QWERTY keyboard languages (those that use characters which can all be typed by a single button on a QWERTY keyboard) and CJK languages. With CJK languages there is a state where what you’ve typed is “not confirmed yet”. 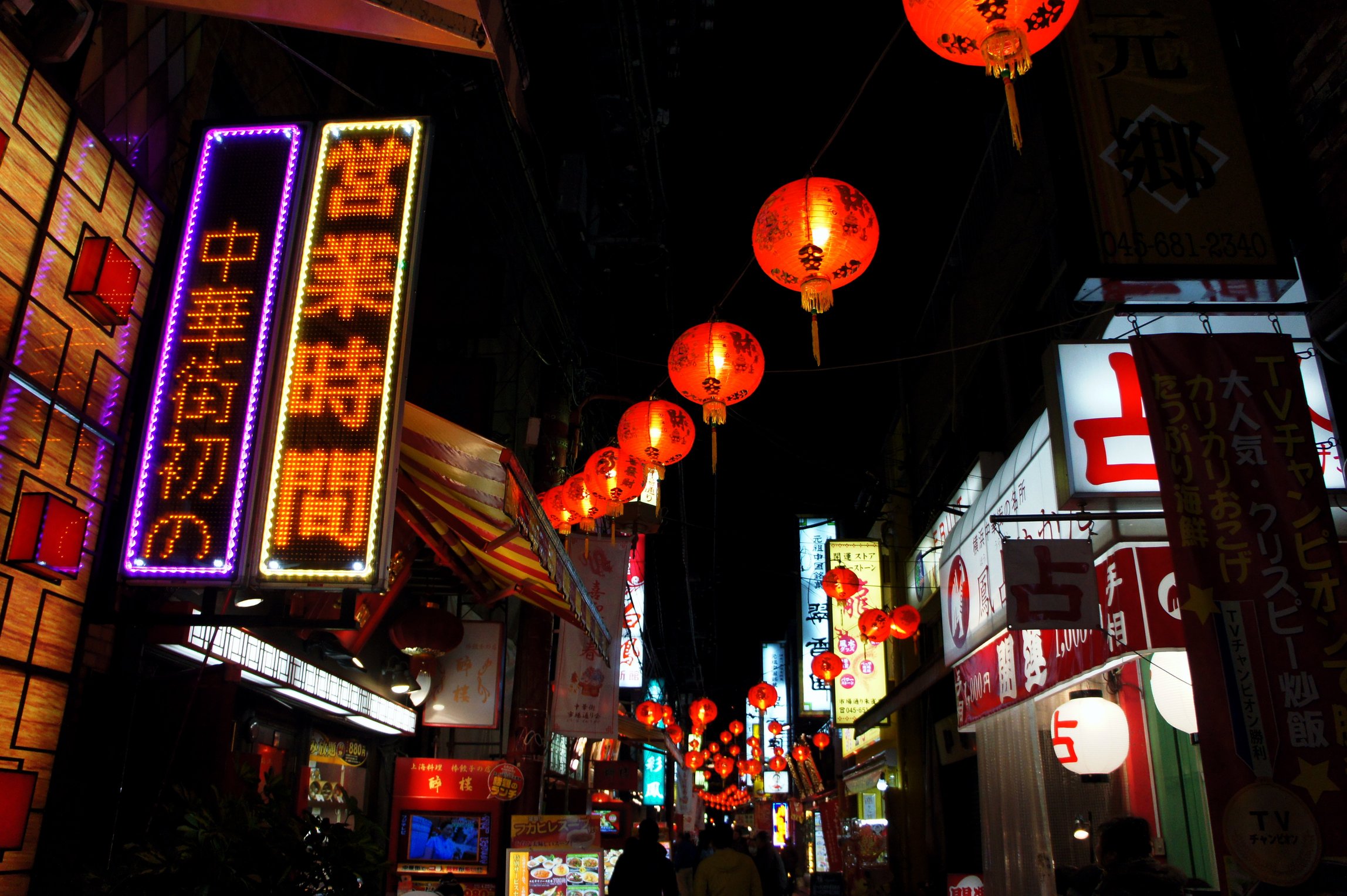 For example, if you use a Japanese IME and type “nihon“, it will show a list of words as an input suggestion, because “nihon” could be written as 日本 (“Japan” in Japanese), 二本 (“two” or “dual” in Japanese… well, kind of) or something else.While you are editing the text, key functions should be evoked for the IME instead of the application in focus or the operating system.

For example, if you made a typo in Japanese and wanted to fix it, you would first want to delete the input suggestion that appeared as a result of the wrong input. Esc is one of the keys commonly assigned to delete input suggestions.

Dealing with IME issues in Vivaldi

Now we get to the part about the significance of recent fixes for IME issues in Vivaldi.

Pressing Esc should only delete the input suggestion and nothing else, because your editing is not over yet – unlike when using Latin characters. Imagine how annoying it would be if your browser didn’t let you type or delete characters “properly”.

Take a look at the following part of the changelog between 1.9 and 1.10, when we made a significant improvement to Vivaldi’s IME issues:

Yes, while you’re still renaming a tab stack or editing a bookmark’s name, the text shouldn’t be confirmed yet (pretty please). Should an unconfirmed text disappear upon click? Not at all. When you search with Vivaldi online, what would you think if it gives a search result with just garbage characters because of the illegal characters inserted in the search string despite your intention? Not good.

That’s exactly why it’s important for us to keep an eye on IME issues.

Most likely, you are an IME user too. 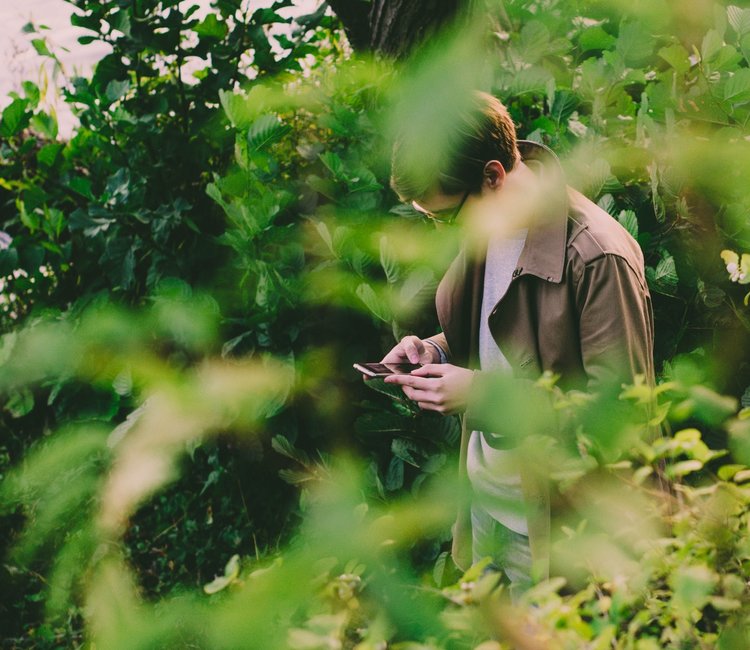 If you are a smartphone or a tablet device user, then you are most likely an IME user too.

As you start typing on handheld devices, “predictions” (equivalent to “candidates”), are listed along the top of the keyboard. Sound familiar?

That’s an input method that lets you output something different from what you’ve actually typed.

If you are reading this and are an actual IME user, one thing you might want to be careful about is how your IME treats your privacy. I’d like to mention this because the Vivaldi Team cares about the privacy of all our users.

If you haven’t done so already, we suggest you check what privacy protection options your IME/virtual keyboard provides and configure it the way you want.