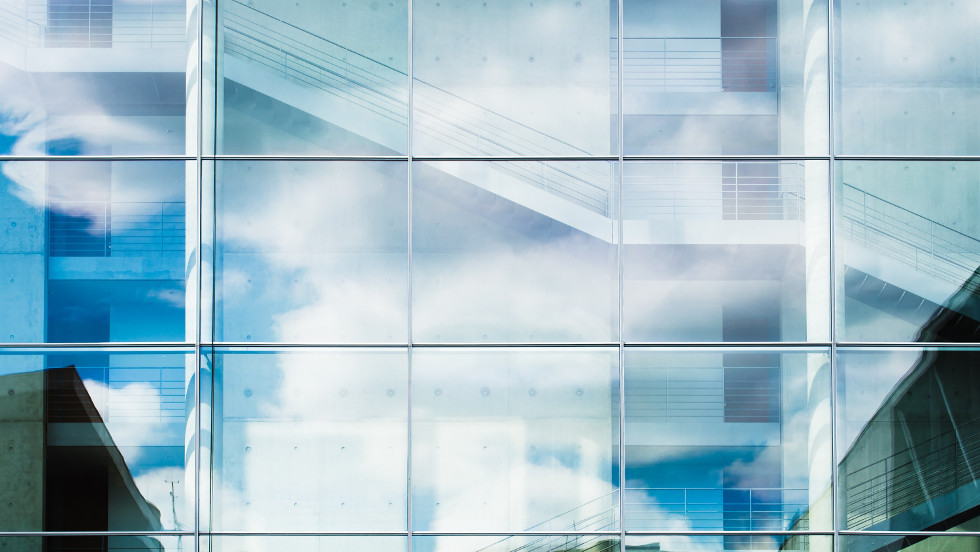 Ok, this is a bit of a strange one. In RC2 we finally got enough information to understand a bug that was first mentioned to us 9 days ago but we could not reproduce. The issue being that Vivaldi would not install for some users. The key part (we now realize) is that it would not install for users who had never had Vivaldi installed before. Understandably, this sub-selection of (potential) users is not well represented amongst our internal and snapshot user base, which explains why we only received a few reports. 😉

The fix has now arrived and I would ask those of you who have a machine lying around without Vivaldi installed, to try it out and report any issues. Alternatively removing the registry key “HKCU\SOFTWARE\Vivaldi\lang” would also allow you to trigger the bug (prior to this fix) but we would strongly advise that people do not try that unless they are very comfortable with registry editing. It is not worth breaking your Windows install to test this bug and we would not take responsibility if you did.

If you are in a position to test however, please do and let us know. Also watch out for other regressions (since 3.6 stable) related to install, particularly anything language related.

Finally, no autoupdate is enabled for this build as we want the installer tested specifically and there are no further fixes (so if you can’t or won’t test the installer, you are missing nothing anyway). We are also only issuing stable (red) stream builds as these are what was available at the time this post was created. 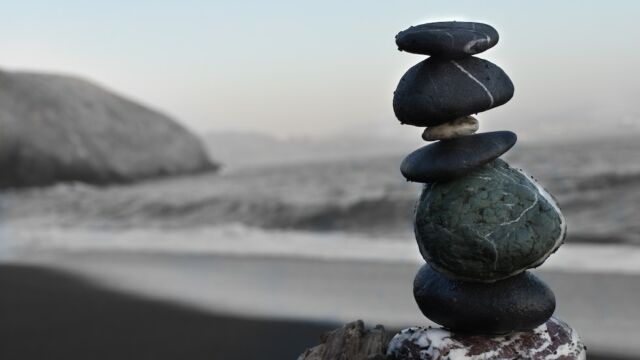 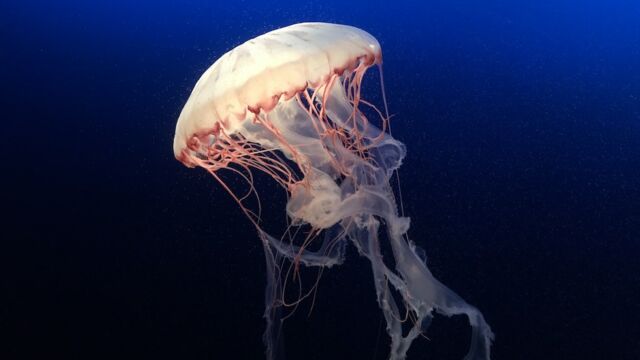 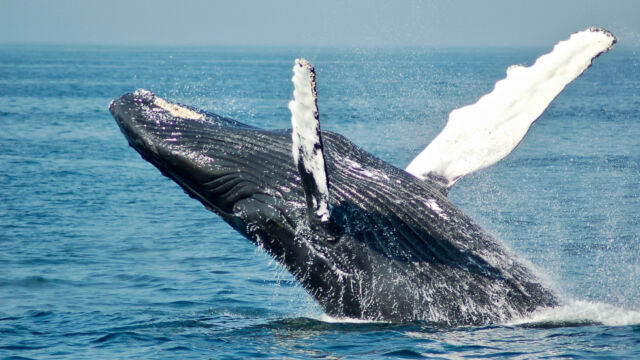