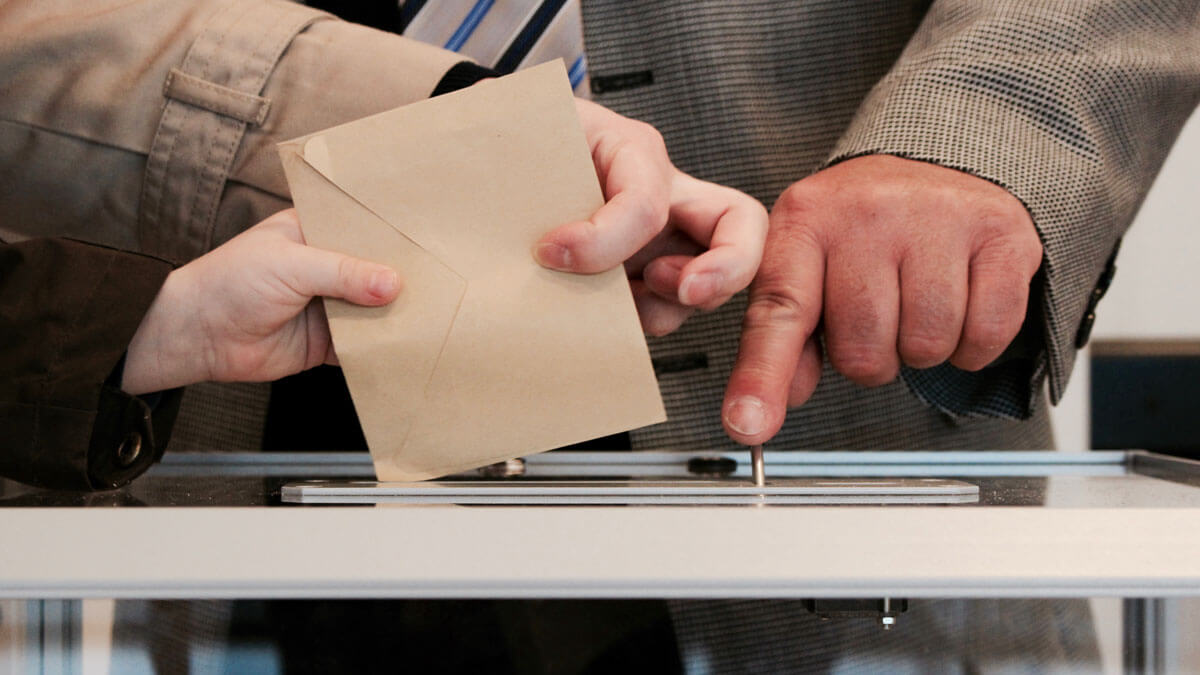 This last week has been a harrowing experience for me. I’m an introverted programmer and generally a very private person, and in the space of just a few days I was suddenly in the news, both nationally and internationally. Even though the experience was completely overwhelming, I have rarely been so touched and so grateful.

However, I don’t want to talk about that now, because how the rest of the story unfolded has reaffirmed for me both the power of people coming together online, and how a free society is a multifaceted and valuable thing.

Saturday, a week and a half ago, I tweeted out a thread in frustration. It summarized my research so far into this ballot counting system. Suddenly my thread was retweeted and liked by hundreds of people in the scope of just a few hours and it reached the media. The people lifting up my thread were people all over Norway interested in tech and security.

My message finally broke through and became a a national story. I was just a person tweeting and suddenly I was on the news and in debates live on TV. Less than a week later and 10 days before the parliamentary election the Norwegian Ministry of Local Government and Modernisation issued a new regulation mandating that all ballots had to be counted manually at least once.

I was floored. I had been tweeting into the void for a month and a half, and my voice had suddenly been heard.

The week from when my thread went mini-viral and until the regulation was issued, I was thrown into a news cycle I had no knowledge of. Journalists were calling me, I was on TV, in print, in online media, and even on the radio. I had no idea what I was doing. I am a total nerd, and suddenly I was on TV debating electoral systems with the director of the Norwegian Directorate of Elections.

To say I was out of my league, would be an understatement.

What I experienced, though, was an online community that lifted my message, lifted my spirits and helped me anonymously with my research. I didn’t feel alone once.

Furthermore, I experienced throughout my campaign, but especially that week, the fundamental decency of the Norwegian media and the intrinsic value of freedom of speech. I spoke out publicly against my government and I was never once silenced. Never once threatened. My employer and my colleagues supported me. I was ignored for a month, yes, but I was free to speak my mind. Media respected my privacy, my family and my competence, and so did the government.

People on Twitter championed online on my behalf and encouraged me when I was overwhelmed. Their efforts were crucial both for my message to get out, but also to sustain me. I am so very grateful for their efforts, their kind words and their encouragement.

So looking back on the past week I’m impressed, mindblown and so immensely thankful. I live in a country where I can speak my mind, I work for a company that supports me even when I make a fuss and I found a community that helped to lift my message and my spirit.

I’m passionate about the Internet, and on good days I am certain that it will enable us to share our experiences, learn from others and build a world that has compassion for everyone. On bad days I still hope, because this medium is so powerful. It is a place where anyone can have a voice and a small voice can be lifted to speak on the behalf of the many.

I will carry with me my little battle for democracy to sustain me on the bad days, and carry close to my heart a GIF one of my followers posted to me when I really needed it. It had the caption: “We’ve got this!”

And I think we do. 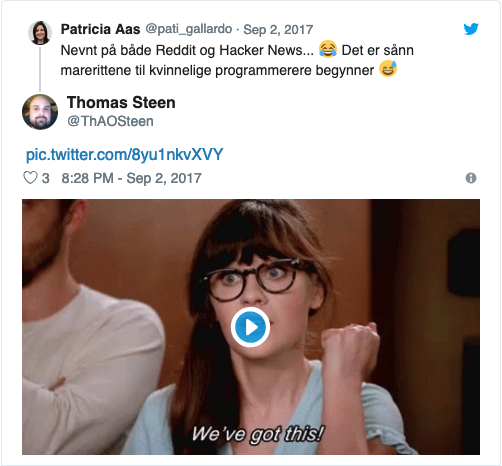 Photo by Arnaud Jaegers on Unsplash