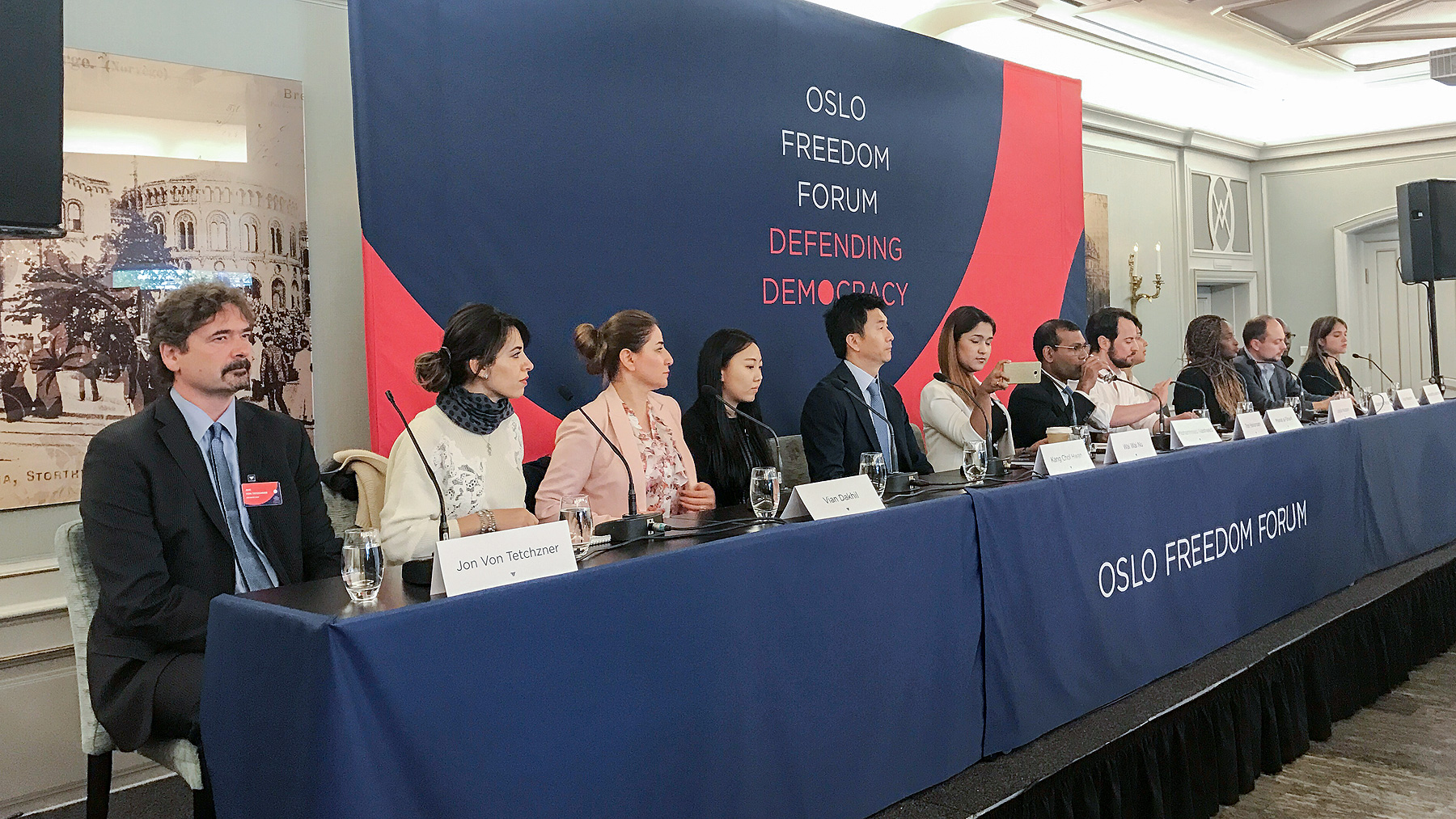 “We need to take the Internet back,” said Vivaldi CEO Jon von Tetzchner, addressing the question about the role of technology in defending democracies at the Oslo Freedom Forum.

Jon, who has devoted his life to bringing Internet to people, said access to information is of paramount importance for democracy, and the Internet plays a key role here.

However, he believes that during the past few years, the technology has been misused with the purpose of drowning information in customized “fake news”.

“The Empire strikes back,” Jon said at the Oslo Freedom Forum, referring to third parties collecting and using people’s data for targeting purposes. “They’ve been finding ways to utilize the channels that we’ve been building to feed false information in ways that we don’t even recognize.”

Over to you. How has the changing landscape of the web affected you? Does pervasive tracking simply make for annoying ads, or something worse?