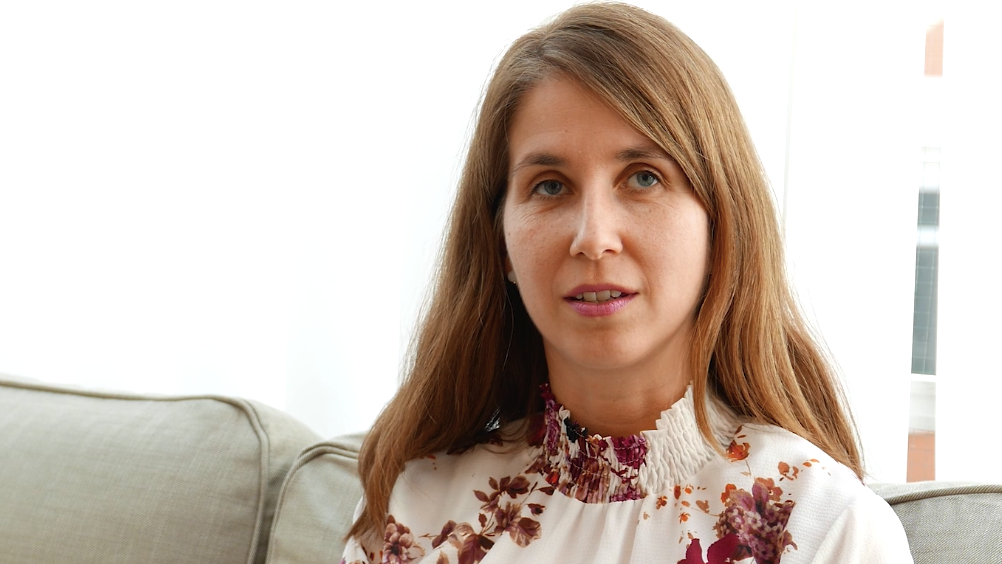 On 29 October 1969 two computers – one at UCLA, the other one at Stanford – were connected for the very first time. Only the letters “L” and “O” (from LOGIN) were sent down the telephone line between the two universities before the connection dropped.

It wasn’t until a few years later – with the invention of the TCP/IP protocol – that it became possible to connect more computers in a network.

It was this and a million other inventions that made the Internet what it is today.

But hang on, what exactly is the Internet? How is it different from the Web and how does the browser come into this? Last but not least, why do we stand for an open Internet?

We asked some of our devs and here they spell it out in plain language.