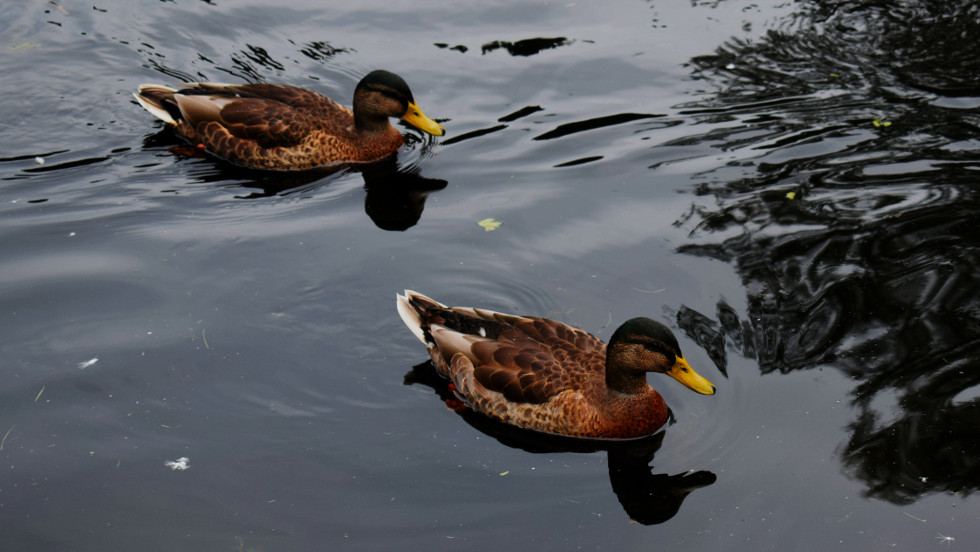 Around the release time of the Vivaldi 3.0 stable, several security updates arrived from the Chromium project. This snapshot incorporates those fixes, along with a couple of crash fixes on our side. The snapshot is effectively a public test of these fixes prior to issuing a minor update to all 3.0 users.

As a bonus, there are also pre-release links to equivalent builds for the stable stream. These are for those of you who wish to upgrade early (having first tested in snapshot configuration). Autoupdate to these builds (for the remaining stable users) will not be enabled until further testing is completed.

(Note: Snapshot build 1874.27 and Stable 1874.29 are identical, except for icon resources and the stream they will receive updates from.)

Thanks for downloading Vivaldi!

Open the file and get started.

Vivaldi browser protects you from trackers, blocks unwanted ads, and puts you in control with unique built-in features.

Thanks for downloading Vivaldi!