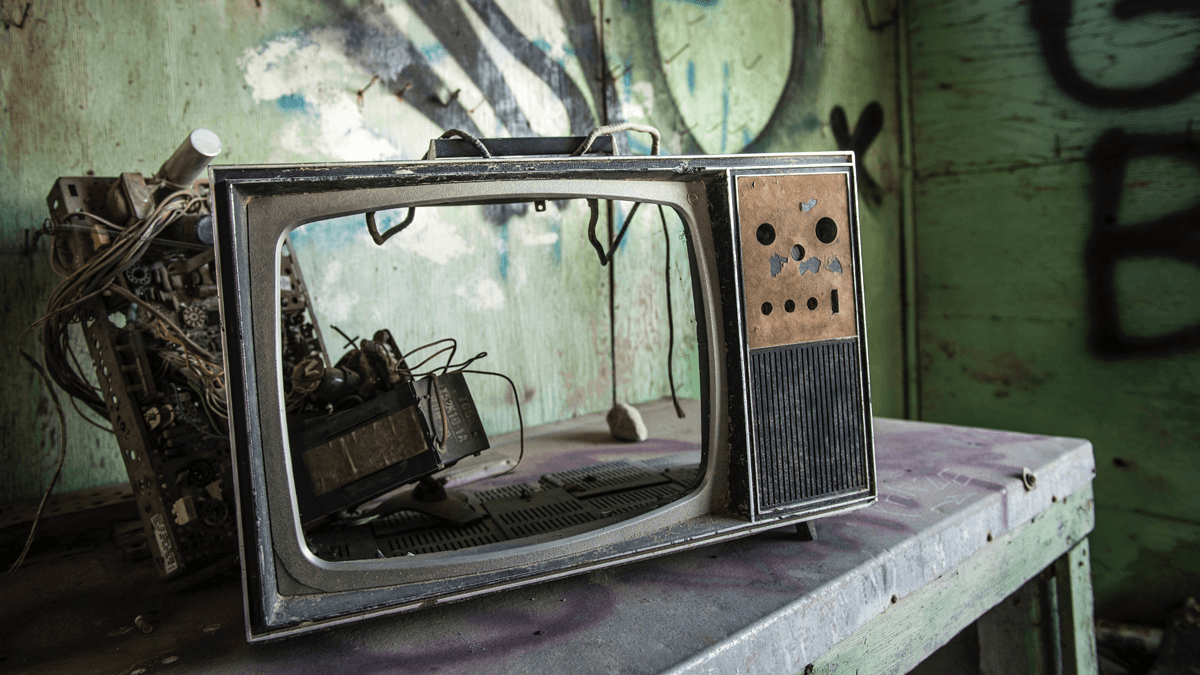 This page is no longer maintained, go to the Vivaldi Linux media help page.

Vivaldi snapshot’s are not stable releases. As test versions, they will normally be based on the current beta version of Chromium.

This can occasionally cause problems with proprietary media (H.264/AAC) playback on sites like Netflix, Twitter and Facebook due to the shared library used to play these formats (provided by the distribution), being based on stable Chromium and hence too old.

Normally, by the time a given Vivaldi version finishes the stablisation process and becomes a final release, the distribution will have upgraded their associated Chromium libraries and the versions will again be in sync, thus proprietary media will play without issues.

Below you will find manual steps to workaround video playback issues for Vivaldi 1.14 Linux snapshot users on x86_64. If you are reading this post in the future and have a different Vivaldi version, use a different platform architecture or encounter some other issue, you may wish to use the script included with this gist to automatically install a suitable shared library.

If you want to proceed with the manual steps, start a Terminal window and copy & paste each of the following three lines, pressing “

Alternatively use the script included with this gist to automatically install a suitable shared library.

After completing the workaround steps, you will need to restart Vivaldi. You can then test support by attempting to play the first video on this page.